Which was the first US city to allow LGBTQ groups to march on St. Patrick’s Day?

Do you know the first US city to allow LGBTQ groups to march in its St. Patrick’s Day parade? The answer may surprise you. 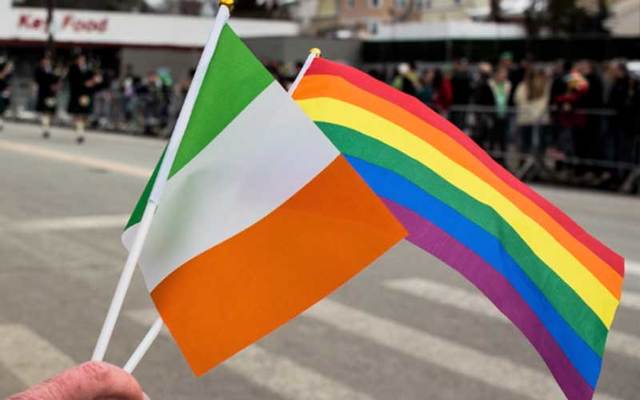 The first US city to allow LGBTQ groups to march in its St. Patrick's Day parade may surprise you. Twitter/SIWomenWhoMarch

Do you know the first US city to allow LGBTQ groups to march in its St. Patrick’s Day parade? The answer may surprise you.

As the LGBTQ+ community fought for the right to participate in St. Patrick’s Day parades in cosmopolitan cities like New York, Boston, and Chicago, a state capitol in the Bible Belt welcomed LGBTQ+ marchers with open arms 16 years ago.

It all started with the annual Oklahoma City Gay Pride parade and festival event, the biggest parade and the most-attended festival in the city.

According to LGBTQ Nation, in the opening years of the 21st century, organizers of the Pride events realized that the permit to use a city park for the one-day festival before the Sunday evening parade actually covered the whole weekend from Friday evening to Sunday evening.

Wanting to expand the festival and also to welcome the greater community, the organizers decided to advertise.

“We constructed a model steam engine with two box cars on a flatbed trailer, strung it with lights, and made it adaptable for any parades we could get into to advertise the festival and parade that year,” writes LGBTQ Nation. 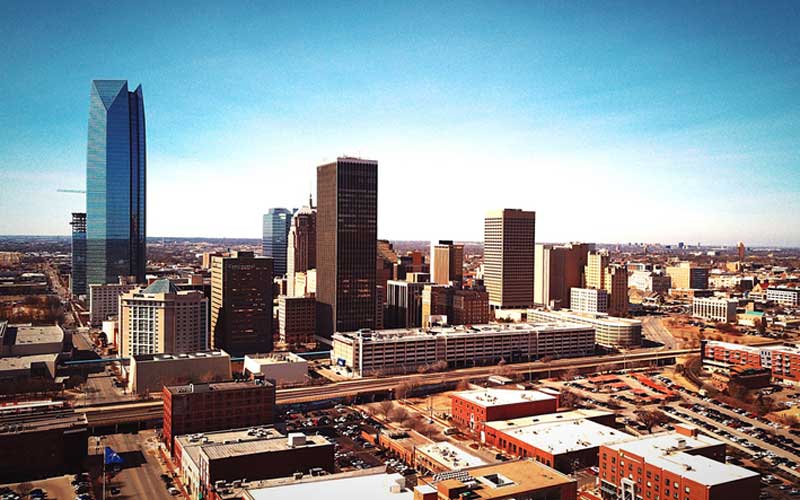 “There were banners on both sides stating who we were and what we represented, and along with the Rainbow Flags flying from the 4 corners of our float, it was not a closeted thing…”

The response from spectators was “positive," according to LGBTQ Nation.

Many local Christmas parades included the LGBTQ group. The group also participated in the Norman, Oklahoma Mardi Gras parade, after which they received the “historic” invitation to be a part of the Oklahoma City St. Patrick’s Day parade.

LGBTQ Nation writes: “Our community was making great strides in LGBTQ rights, but major victories in Oklahoma were ignored in favor of covering even the most minor win in the big-name cities…the story the media covered was that Chicago had finally won its suit while Boston and NYC, as well as other big-name cities, had, once again, failed to win theirs.”

“The OKC parade stepped off one half-hour before the one in Chicago which means that the LGBTQ contingent in Oklahoma was already marching when the Chicago parade began. As a result, not only were we the only community invited to be in a St. Patrick’s Day parade, bypassing the need for lawsuits, but also the first to actually march.

“The big news in the LGBTQ media that day was Chicago. The bigger news was Oklahoma City.”