Leon Kavanagh, 31, died in Co Cork on March 22, just days after he came to the rescue of a man who overdosed. 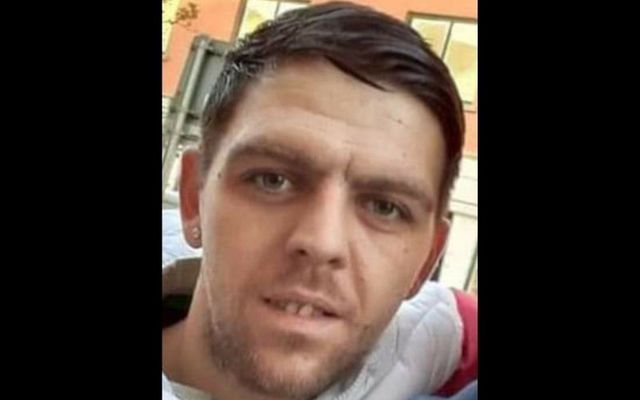 Leon Kavanagh passed away in Cork on March 22. RIP.ie

A GoFundMe has been launched for Leon Kavanagh's family who is still struggling with bills from Leon's brother's funeral four years ago.

Leon Kavanagh's as-yet-unexplained death occurred on March 22, two days after his 31st birthday and just days after he helped save the life of a man who had overdosed.

In a brief message on the GoFundMe page that has already surpassed its initial goal, organizer Bernard Hehir wrote that the funds would be going to Kavanagh’s family to assist in funeral costs and noted that Leon is the second son in the family to pass away within four years.

An obituary shared on RIP.ie says that Kavanagh passed away “unexpectedly but peacefully” at Mercy University Hospital in Cork on March 22. He is remembered as a “dearly beloved son,” “much-loved brother,” and “loving father” who had a large circle of friends.

Kavanagh’s family has suggested donations be made to Cork Penny Dinners in memory of Leon, who had been homeless and struggling with addiction in recent years.

Speaking with Neil Prederville on Cork’s RedFM on Wednesday, Leon’s close friend Kayleigh said that Leon had told her in recent weeks that he was working on getting clean, and that he thought it was better late than never.

Kayleigh said: “What people saw of Leon on the street was just a homeless drug addict, and that’s not what Leon was.

“Leon was amazing, he had a heart of gold. He helped people up to the day before he collapsed.”

Kayleigh said how just days before his death on Monday, Leon came to the rescue of a man who had overdosed and saved his life, a story which was confirmed by local volunteers.

Just days after the rescue, Leon, who suffers from seizures, was discovered by guards on the street after collapsing. Kayleigh said the guards worked on Leon and were able to get a heartbeat before transporting him to the hospital.

“I was hoping for the best,” Kayleigh said, “he’s a fighter, he’s been fighting for maybe 12 years in and out like. I was fully convinced he was going to pull through this.

“But he was fought all weekend and it was coming on Monday morning, at 10 past two, Leon passed.

“We’re still not 100 percent sure of the cause of death until we get the post-mortem back.”

Kayleigh, who noted that Leon turned 31 on Saturday when he was in the hospital, said that Leon was homeless for many years but that this family did everything they could for him.

“Sometimes with addiction, they just can’t see the help that’s in front of them,” Kayleigh remarked. She recalled how whenever Leon, who was living in a tent in recent times, received cash note donations as opposed to coins, it broke his heart to encounter people who were so caring.

She noted how Leon's grieving family is still struggling to pay down a €2k worth of bills for the funeral of Leon's brother Ross that occurred four years ago. Kayleigh said Leon is set to be buried alongside his brother.