Police chiefs in Ireland have been accused of failing in their obligations to assign enough Irish-speaking officers to stations in the country's remote Gaeltacht regions. 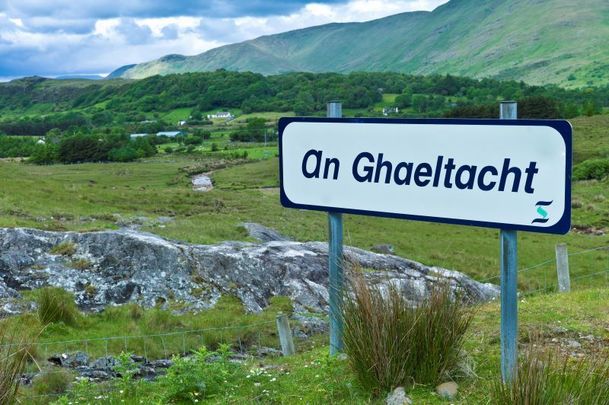 Ireland has a scattering of areas, mostly along its western seaboard, where Irish is the predominant vernacular.

However, these Gaeltacht regions do not have sufficient numbers of gardai who can converse fluently in the native tongue.

Just one in three gardai stationed in these regions, including the biggest three Gaeltacht regions in Connemara, Donegal and Kerry, are proficient Gaelic speakers, meaning the force is in breach of its statutory obligations.

The matter was first highlighted in an investigation a decade ago by the state's Irish language ombudsman.

However, the recommendations made at the time have "not been implemented by An Garda Siochana,” a new report from the Irish language commissioner states.

The Irish Independent notes that concern over the lack of proficiency in the native tongue among officers in Irish-speaking regions was first highlighted in 2010, when a native Irish speaker who visited a garda station in the Donegal Gaeltacht was told by the officer on duty that he "did not have enough Irish to be able to conduct business in that language."

It was later discovered that just one of nine members assigned to that particular station had sufficient Irish.

Despite recommendations that An Garda Siochana should prioritize recruiting fluent Irish speakers, the state's Irish language ombudsman said numbers remain insufficient and has called on the government to take action.

Ronan O Domhnaill, the Irish language commissioner, said in his report, "It is now very clear that the investigation's recommendations have not been implemented by An Garda Siochana.

"It now falls to the houses of the Oireachtas to take whatever measures they deem appropriate."

The commissioner's report found that only 35 Irish-speaking gardai, out of a total of 95, are assigned to Gaeltacht stations.