Irish boxer Katie Taylor has been nominated alongside three others in the Best Boxer category for the 2022 ESPYS. 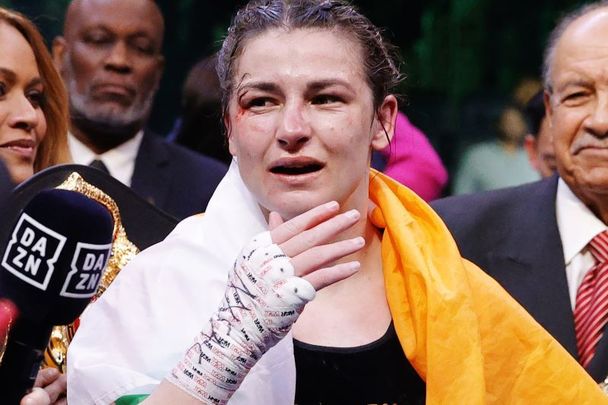 Katie Taylor has been nominated in the Best Boxer category for the 2022 ESPYs, which be broadcast live from Los Angeles on Wednesday, July 20 at 8 pm ET on ABC in the US.

Fans can now cast their vote at ESPN.com/ESPYS; voting will close at 8 pm EST on Sunday, July 17.

Wicklow native Taylor, 35, is a two-weight world champion and the current undisputed lightweight champion. She won gold for Ireland in the lightweight division at the 2012 London Olympics, the first time women's boxing had been considered for inclusion. She later went professional in 2016.

Taylor’s ESPYS nomination comes not long after her historic bout with Amanda Serrano at New York City’s Madison Square Garden on April 30 - the two became the first females to headline a fight at the world-famous arena. Taylor ultimately defeated Serrano by split decision. 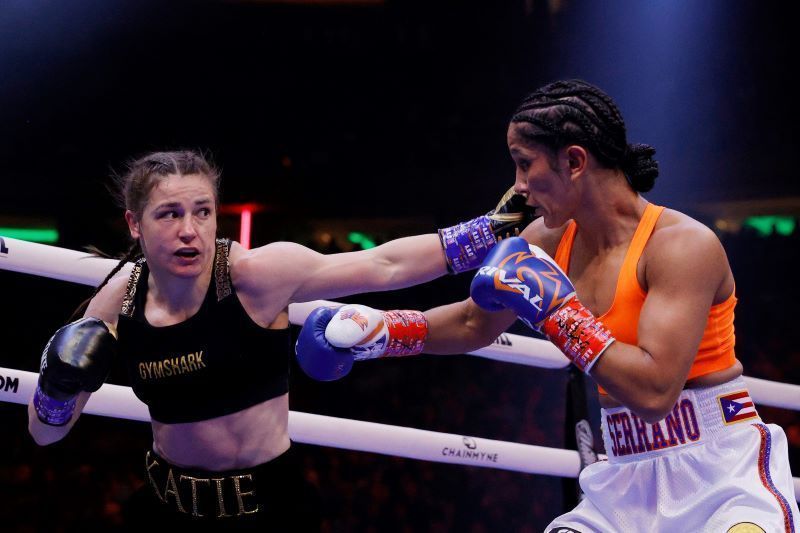 Afterward, talk quickly turned to a Taylor - Serrano rematch, potentially in Dublin’s Croke Park, but Taylor’s promoter Eddie Hearn has since said that Serrano and her team aren’t interested in going to Ireland.

More recently, Hearn told MMA Fighting that he is interested in a match-up between Taylor and either Holly Holm or Cris Cyborg.

He said: "You get to Katie Taylor’s stage in her career and you start looking at other fights and it’s like, what can you do now? So it’s like, is it Holly Holm in Vegas or Cyborg in Vegas, or something in Dublin?”

Hearn continued: “I just think it’s something different and Katie’s earned the right. It’s not an exhibition, it’s not like we’re just having a joke fight. These are dangerous females and it just brings a new fan base to the sport.”