Maya Harris is highly loyal and highly instrumental to her older sister, much like Bobby Kennedy was with JFK. 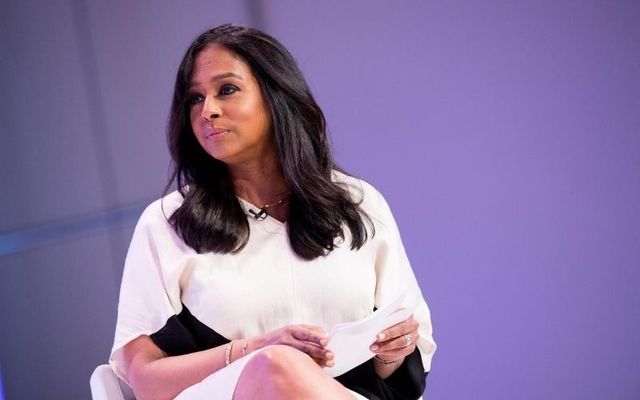 Maya Harris, 52, was her sister's campaign chairperson in Kamala Harris's unsuccessful bid to win the Democratic nomination, soliciting campaign donations, recruiting a diverse staff, and even drafting some of the policy issues that Harris's campaign focused on.

A lawyer like Bobby Kennedy, Maya Harris also served as a senior advisor for Hillary Clinton during the 2016 presidential election and has been compared to RFK because she is both highly loyal and highly instrumental to her sister.

The two sisters' close relationship is easily identified, and Joe Biden's pick for Vice President has spoken glowingly about her younger sister.

"I think most people who know Maya will tell you she’s one of the smartest people they know," Kamala Harris once told Politico. 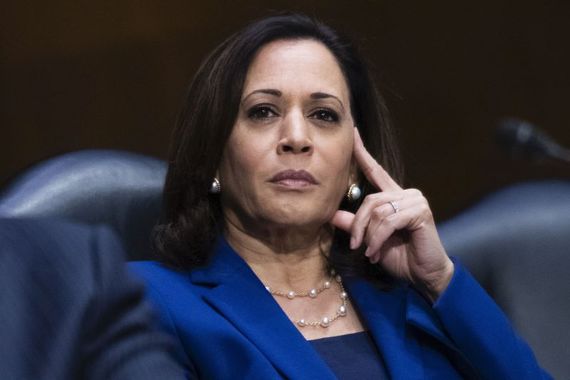 In an interview with the Washington Post, Kamala Harris once described the bond between her and her younger sister, who were largely brought up by their mother, as "unbreakable."

"When I think about it, all of the joyous moments in our lives, all of the challenging moments, all of the moments of transition, we have always been together."

A civil rights activist, Maya Harris has been a leader for the American Civil Liberties Union and was one of the youngest ever deans at the U.S. at Lincoln Law School of San Jose.

Maya has not always seen eye-to-eye with her sister on some criminal justice issues, but that has not gotten in the way of the pair's close bond and she remains fiercely supportive of her big sister.

"If people knew who Kamala was, and really what she believes and really where her heart is, I think it would be hard not to reach the conclusion that this is the person who would be the most passionate advocate for the things we’ve been fighting for for a long time," Maya Harris once said of her sister.

Upon hearing the news that Joe Biden had chosen Kamala Harris as his running mate, Maya had nothing but praise for her older sister.

"That day when a little girl from Oaktown became the first black woman to be a major-party vice-presidential nominee... So incredibly proud of you, sis," Maya Harris said on the day of Biden's announcement.

That day when a little girl from Oaktown became the first black woman to be a major-party vice-presidential nominee...😭

So incredibly proud of you, sis!
❤️🤍💙 pic.twitter.com/sm4ctGCNPU

Maya Harris is also an accomplished writer and recently published an op-ed in the Atlantic impugning Donald Trump's claims that people had nothing to lose by taking hydroxychloroquine in the fight against COVID-19,

Harris, who was diagnosed with Lupus in high school and relies on the drug, heavily criticized Trump's comments.

"Talking about the drug during a recent briefing, he asked again and again: ‘What do you have to lose?’ But for a president to casually invite Americans to self-medicate is harmful and potentially deadly. And if the supply shortages continue, those of us whose well-being depends on the drug have plenty to lose," she wrote.

Maya Harris is evidently razor-sharp and comes from a similar background as the late Bobby Kennedy. She has all the makings of a political force if she continues on the path she is going,