Walker Lindh, "The American Taliban" expressed positive sentiment toward the Islamic State, stating that it was “doing a spectacular job.” 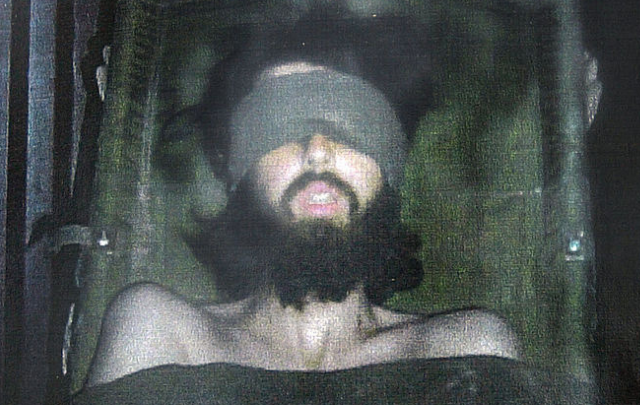 Walker Lindh, "The American Taliban" expressed positive sentiment toward the Islamic State, stating that it was “doing a spectacular job.” Getty

The so-called ‘American Taliban,’ John Walker Lindh, has been released from prison this week amid fears that he still harbors extremist views.

Captured in 2001 during the US invasion of Afghanistan, Walker Lindh has converted from supporting the Taliban to supporting the Islamic State, according to Atlantic Magazine journalist Graeme Wood, who corresponded with Walker Lindh while he was behind bars.

In a series of letters written to KNBC-TV in 2015, Walker Lindh expressed positive sentiment toward the Islamic State, stating that it was “doing a spectacular job” following the beheading of American journalist James Foley in Syria.

“The Islamic State is clearly very sincere and serious about fulfilling the long-neglected religious obligation of establishing a caliphate through armed struggle, which is the only correct method,” Walker Lindh also stated in the letters.

Walker Lindh, who qualifies for Irish citizenship through his paternal grandmother, was released on Thursday, three years before his 20-year sentence was up, which has provoked a great deal of anger.

Read more: The American Taliban refused permission to live in Ireland after release 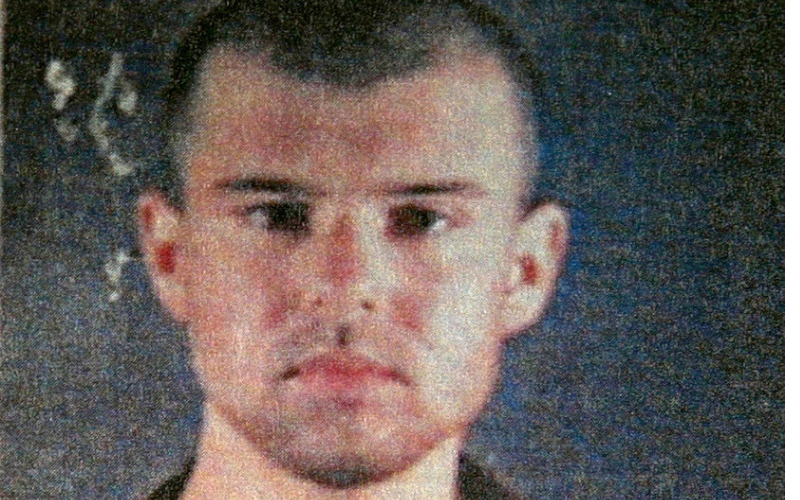 US Secretary of State Mike Pompeo said in an interview with Fox News that the early release was “deeply troubling and wrong,” while Republican representative Michael Waltz said that “he shouldn’t be on parole at all.”

Senators Richard Shelby and Maggie Hassan – a Republican and a Democrat respectively – also wrote letters to the Federal Bureau of Prisons, urging the bureau to consider “the security and safety implications for our citizens and communities who will receive individuals like John Walker Lindh.”

The series of letters Walker Lindh sent in 2015 certainly does not seem to be isolated incidents of jihadi support since his incarceration in 2001.

Leaked government documents in 2017 stated that Walker Lindh “continued to advocate for global jihad and to write and translate violent extremist texts” while in prison and also alleged that he would “continue to spread violent extremist Islam upon his release.”

ISIS is doing a "spectacular job."

That's what John Walker LIndh wrote to a NBC producer in LA. Unclear why NBC waited until now to release this correspondence from 2015. https://t.co/CAeCJAKWQL

However, Walker Lindh’s release was the 476th release of a prisoner convicted of terrorism since the 9/11 attacks, meaning that his case is neither new nor unique.

US investigative journalist Trevor Aaronson said in a tweet that there is little cause for concern following Walker Lindh’s release.

“To be clear, the federal government has no program to monitor released terrorists – suggesting that convicted terrorists can be rehabilitated completely after relatively brief sentences or that many of these people weren’t particularly dangerous in the first place.”

John Walker Lindh, “the American Taliban,” was freed today after 17 years in federal prison. Here are excerpts from our correspondence, in which he urges me to visit ISIS territory: https://t.co/4EH20g1pz9 (in @TheAtlantic)

Walker Lindh had previously expressed a desire to move to Ireland following his release from prison, but those plans have been put on hold by the terms of his parole. The 38-year old will not be allowed to leave the US during the three-year probation period and will also require special permission to go online. His internet devices will also require monitoring and all communications must be conducted through English.