A book set, with multiple signatures by JFK are going up for auction in Boston. 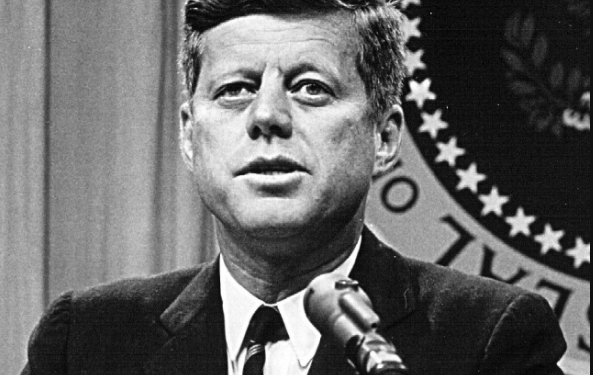 A six-book set, the History of Ireland, signed by President John F. Kennedy have gone up for auction and has already received bids of over $6k.  The complete six-volume set of History of Ireland, by Rev. E. A. Dalton (first edition, 1912) are hardcovered and bound in green cloth with elaborate gilt titling and decoration to spines and front covers.

The first free end page of each volume is signed in black ink, “John F. Kennedy,” with the lone exception occurring in the sixth volume, which is signed upside-down on the final free end page; this distinction suggests that the volume was likely stacked upside-down at the bottom and that Kennedy accidentally signed the book believing it was right-side up. 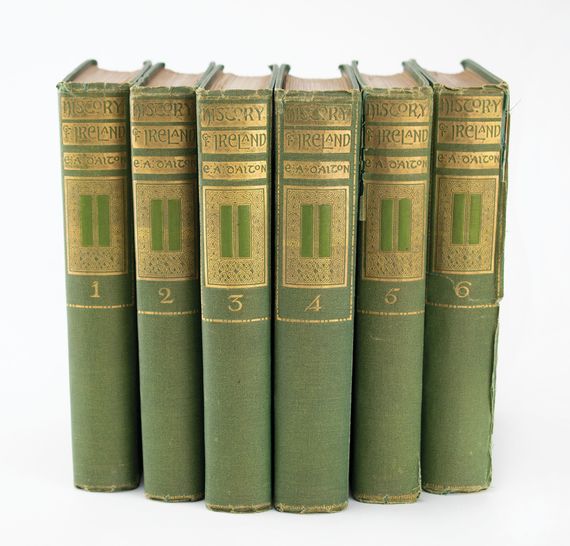 The consignor affirms that this book set was purchased in Palm Beach, Florida, shortly after Kennedy’s famed ‘Winter White House' was privately sold in June 2020. Given this information, and, moreover, the consistent ‘ownership’ placement of Kennedy’s early full signatures, the auctioneers say they "strongly believe that this six-volume set derives from the personal collection of John F. Kennedy, the first Irish-Catholic to become President of the U.S."