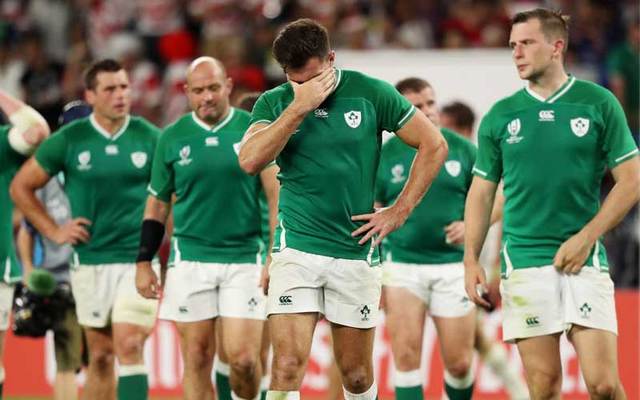 Ireland players after the Rugby World Cup 2019 Group A game between Japan and Ireland at Shizuoka Stadium Ecopa on September 28, 2019. Stu Forster/Getty Images

Ireland coach Joe Schmidt was "incredibly disappointed that we didn't manage to control the end of the game but they are a tremendous side, they did really well," he conceded.

Ireland were missing star outhalf Johnny Sexton but scored two early tries to look in control of the game. However, they only lead 12-9 at the half and amazingly, would not score again.

However, Japan played at a scorching pace in the second half and left the Irish floundering, Japan are top of Pool A with a perfect record after two games, while Ireland, so impressive in beating Scotland last weekend, has suffered its first loss. 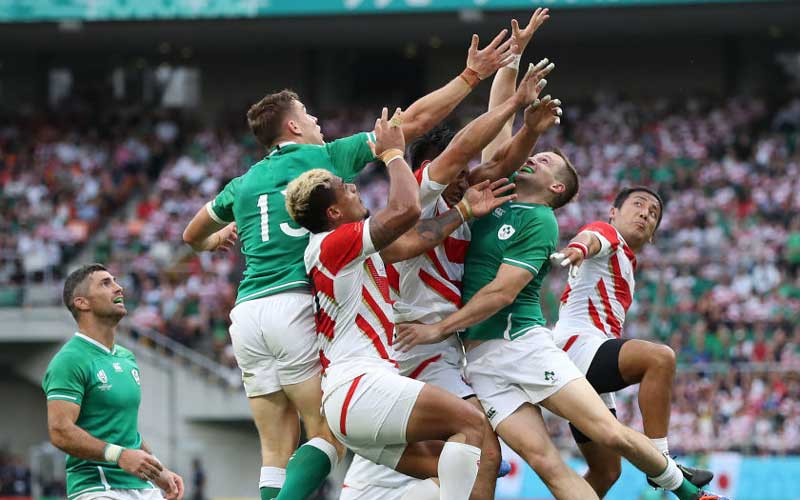 The Irish side will look to recover against Russia and Samoa. There are two qualifying spots with Scotland, Japan and Ireland in contention.

The runner up in the group is likely to face the mighty All Blacks in the quarter final so winning the group is important. Ireland need Scotland to defeat Japan for them to win the group.

Japan faces tough clashes against Samoa and Scotland in its bid to reach the quarterfinals knockout stage.

"And Ireland have been thinking about it since Monday. So we just felt we had to execute our plan," he said.