Irish rugby fans are betting with their heads rather than hearts – and backing England to lift the Rugby World Cup in Japan. 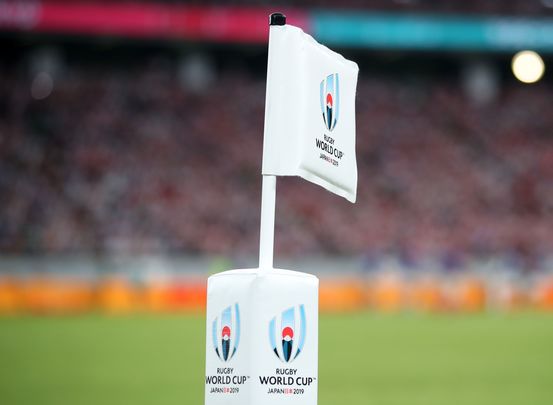 Irish rugby fans are betting with their heads rather than hearts – and backing England to lift the Rugby World Cup in Japan.

Bookmakers have reported a sharp surge in recent weeks in wagers on the auld enemy to go all the way and win the Webb Ellis Cup.

But Joe Schmidt's resurgent team—after enjoying back-to-back wins against Six Nations champions Wales and rising to the top spot in the world rankings for the first time—is also attracting a wave of support at the bookies.

Traders at Paddy Power have confirmed that Ireland, priced at 10/1 to win the cup, is now the second-most backed team after England, at 4/1, to create sporting history when the tournament kicks off in just over a week.

Hot favorites New Zealand, with short odds of just 5/4 with both Paddy Power and William Hill, are not attracting much interest from customers.

Warren Gatland's Grand Slam winners had been the most-backed team from Irish punters ahead of their two recent losses to Ireland, but are now attracting less wagers than both England and Ireland.

A spokesperson for Paddy Power said, "Backstop or no backstop, it looks like Irish rugby supporters couldn't give a hoot when it comes to which team they're backing to win this year's Rugby World Cup, and England are currently their number one choice.

"There has been a resurgence in Ireland's popularity with the punters following their back-to-back wins against Wales.  They showed glimpses of the team they were last year in the second half at the weekend, but they still need Sexton and Murray to regain their form if they are to have any chance at the World Cup.

"There's also been a significant turn in the tides with regard to Wales' popularity, having only won one of their warm-up matches.  The momentum that they looked like they were going to bring from their Grand Slam glory has evaporated."

Other teams attracting interest from Irish punters include South Africa, at 9/2, and Australia, with attractive odds of 16/1 with Paddy Power and 14/1 with William Hill.

No-hopers Uruguay and Namibia are both priced at 5,000/1 with William Hill.