15 Usher's Island in Dublin City, which served as an inspiration to Irish writer James Joyce, could be turned into a hostel. 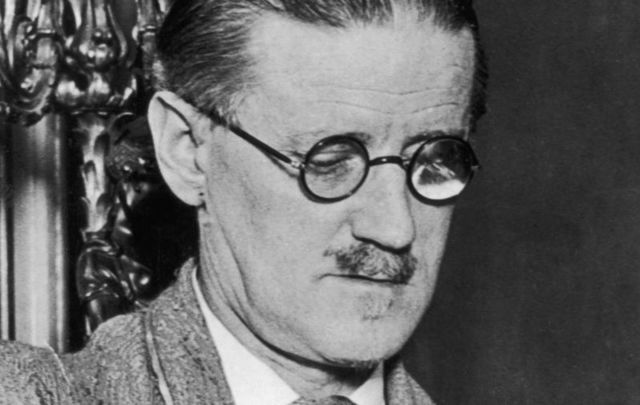 The house that served as the setting for James Joyce’s short story ‘The Dead’ could soon be turned into a 56-room hostel according to new plans lodged with Dublin City Council.

The Irish Times reports that 15 Usher’s Island, located on the banks of the Liffey on the Southside of Dublin’s City Center, is under consideration from property investors Fergus McCabe and Brian Stynes to be turned into a hostel with a basement-level cafe.

The house, known commonly now as ‘The House of the Dead’ from Joyce’s short story, was sold in 2017 for €650,000 ($728k). At the time, the managing estate agency QRE had anticipated that Dublin City Council or the Office of Public Works would submit a bid for the famous house, but neither did, and the structure was sold privately.

Read More: James Joyce quotes on love and life in honor of Bloomsday

The house was built in 1775 for Joshua Pim, who had his business next door at number 16. For a period in the 1890s, Joyce’s maternal great-aunts rented the upper floors of Number 15 where they ran a music school and hosted Christmas parties that later went on to serve as inspiration for Joyce’s ‘The Dead.’

The Irish Times reports that throughout the 20th century, Number 16 fell into increasing disrepair, was a frequent spot for squatters, and was nearly lost altogether during a fire in the 1990s.

In 2000, Dublin lawyer and quantity surveyor Brendan Kilty purchased Number 16 and transformed it from its derelict state over a four year period. Kilty recreated the Victorian interiors and the house hosted several Joyce-related events, including re-enactments of the Christmas dinner scene from Joyce’s short story.

After declaring bankruptcy, Kilty sold the house in 2017.

You can take a look at 15 Usher's Island up close here on Google Maps:

Have you ever visited 15 Usher's Island? What do you think of it potentially being turned into a hostel? Let us know in the comments