Why Donald Trump could be elected again

Widespread expectations for a one term president are way off. Folks in Washington say its more likely to me that he will be in power for eight years. 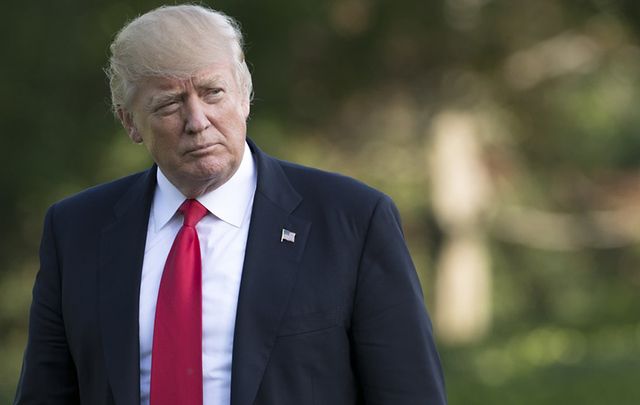 Widespread expectations that Donald Trump is a one term president are far off the mark.  After a trip to Washington and speaking to experts there, it is looking more likely to me that he will be in power for eight years.

The key is that despite the bad polls, the hard reality is that Trump’s core voters are staying with him. Indeed, if anything, they are even more loyal.

In a recent Washington Post-ABC News poll, fully 96 percent of them said they would still vote for him.  Given Trump’s dreadful first 100 days, it would clearly take an earthquake of some magnitude to shake his supporters.

Given that reality, Trump heads into the remainder of his term with a rock solid 43 percent of Americans behind him.  He only needs another seven percent to pass the finish line in 2020 in front.

It is crystal clear what his message for 2020 will be: “I tried to drain the swamp but I didn’t have enough time, the establishment prevented me at every turn.” 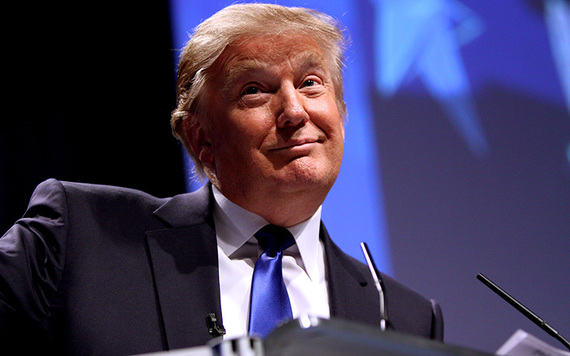 He will blame everyone but himself, and his followers will buy in. Their faith in his nobility and decency will be unshakable.

His followers believe him no matter what. Trump fans are truly ready to believe anything.

As Sargent points out, “The lies that tumble from Trump himself are unprecedented in scope, audacity and frequency. The Post fact-checking team documented more than 400 false or misleading statements as of day 91 of his presidency.”

The only conclusion you can come to is that Trump has murdered truth as surely as Macbeth murdered sleep. His followers will believe and accept anything out of his mouth.

“The world is flat,” says the Donald.

“It must be so,” say his true believers.

Read more: Fears for Irish economy as Trump lures US corporations back home

The other reason he may well win is that Democrats are all at sea and rudderless. Despite the women's marches and the fired up grassroots, there was bad news in a recent Wall Street Journal poll showing that only 47 percent said they wanted Democrats in charge of Congress as against 43 percent who wanted Republicans. Hardly a landslide in the making there given the massive problems Republicans are experiencing in basic governance.

Fact is, the Democrats are still seen by millions as a party that ignored white middle America and is much more concerned with minority concerns such as the bathroom transgender issue, black and Latino and feminist issues. That’s why Trump won white voters by a whopping 20 percent.

When you see the tired old faces like House Minority Leader Nancy Pelosi, now 77, trotting to the mike with the same mantra that has seen the Dems lose control of every major American institution from the Supreme Court to the White House to the Senate and House, you wonder if anything has changed.

The party of Obama has lost its charismatic leader, the Clinton era is over and a dog-fight will soon commence to replace them.

There seems no natural successor to the now extinct Clinton/Obama brand. Joe Biden, if he was 15 years younger, could possibly claw back that white Catholic vote. That Senator Elizabeth Warren, who will be 71 when the 2020 election rolls around, is the most talked about name says a lot.

There is almost no promising newcomer on the bench. The most obvious one by far is the very impressive Congressman Joe Kennedy III, the grandson of RFK. He is only 36 and probably too young.

In that vacuum Trump reigns supreme.  Reports of his death are greatly exaggerated.

His Pinocchio nose may stretch from Washington to Hawaii by dint of the falsehoods he spews by next election, but who's counting anymore?

Certainly not the hard core who won him the 2016 election. It is Democrats who face the uphill fight.