Bono issued a statement on Monday in which he said he was “extremely distressed” by the revelations. 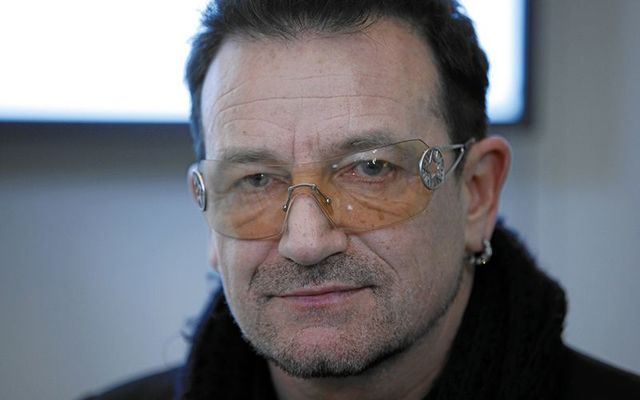 Bono issued a statement on Monday in which he said he was “extremely distressed” by revelations in the so-called Paradise Papers which indicate that he’s an investor in a Lithuanian shopping mall that dodged taxes.

U2 front man Bono apparently owns a small stake in a Maltese company that bought the mall in 2007 through a Lithuanian subsidiary which is now under investigation for tax avoidance.

“I would be extremely distressed if, even as a passive minority investor in the UAB2 in Lithuania, anything less than exemplary was done with my name anywhere near it,” Bono said in his statement.

Read more: Irish names crop up in the Paradise Papers

“I’ve been assured by those running the company that it is fully tax compliant, but if that is not the case I want to know as much as the tax office does, and so I also welcome the audit they have said they will undertake. I take this stuff very seriously.

“I have campaigned for the beneficial ownership of offshore companies to be made transparent. Indeed, this is why my name is on documents rather than in a trust. The fact is I welcome this reporting. It shouldn’t take leaks to understand what’s going on where.”

Read more: Wow! Flights between New York and Dublin from $150