Irish names crop up in the Paradise Papers

From Bono to Mrs. Brown’s Boys, a number of Ireland’s most recognizable celebrities are among those named in the just released Paradise Papers. 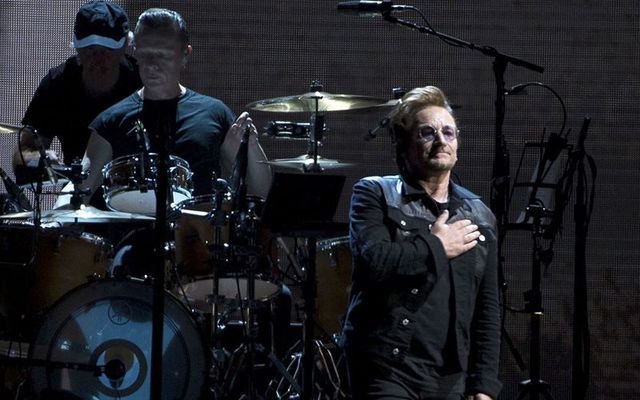 From Bono to Mrs. Brown’s Boys, a number of Ireland’s most recognizable celebrities are among those named in the just-released Paradise Papers.

The trove of papers is the latest in a series of leaks made public by the International Consortium of Investigative Journalists and it sheds light on the trillions of dollars that move through offshore tax havens.

The core of the leak, totaling more than 13.4 million documents, focuses on the Bermuda-based law firm Appleby, a 119-year old company that caters to blue chip corporations and very wealthy people.

U2 lead singer Bono is among high profile celebrities to be named in the leaked documents. It’s alleged that he used a company in Malta – which has a low-tax jurisdiction – to pay for a shopping center based in Lithuania.

According to the papers, three actors from the popular British/Irish TV comedy show Mrs. Brown’s Boys comedy show transferred their fees into companies in Mauritius which was sent back as loans.

A spokesperson for Bono said he was a “passive, minority investor in Nude Estates Malta Ltd, a company that was legally registered in Malta until it was voluntarily wound up in 2015.”

The papers show that Bono, under his real name Paul Hewson, was an investor in Nude Estates, which bought the shopping center.

“But that doesn’t mean, because you’re good at philanthropy and because I’m an activist, people think you should be stupid in business, and I don’t run with that.”

Actor Paddy Houlihan from Mrs. Brown’s Boys told the Irish Times that he doesn’t understand the tax scheme that he used for part of his income from the BBC high-ratings show, which is based on a working-class Dublin family.

He said he got into difficulties as the money streamed in as the show became more successful.

“By the time the tax bill came around [each year], the money would be gone. I found myself constantly chasing my tail.”

However, he added: “We believe that taxes should be set in the Dáil. People elect us to set their taxes.”