Pierce Brosnan and Mamma Mia cast get to work in Croatia

Cast members for the upcoming ABBA prequel movie 'Mamma Mia! Here We Go Again' are in Croatia for the shoot. 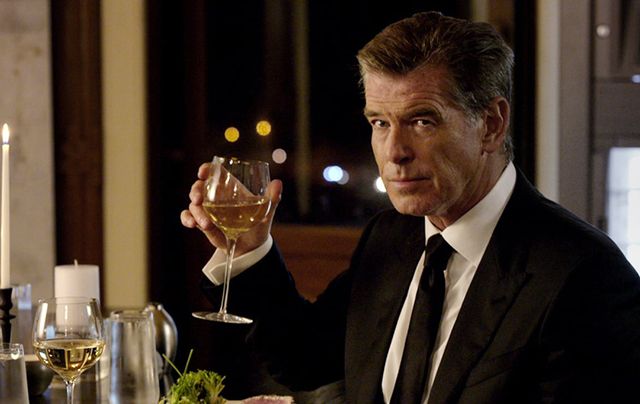 A whole bunch of cast members for the upcoming ABBA prequel movie Mamma Mia! Here We Go Again are in Croatia for the shoot, including Pierce Brosnan, who starred in the hugely successful first film Mamma Mia! with Meryl Streep.

Brosnan, Streep and the rest of the Mamma Mia!  cast all signed on for round two, which started shooting in Croatia in August. The film will go back and forth between the early years of the characters to their present day lives and loves. Original ABBA member Benny Andersson is working on new music for the film, and on Monday he defended Brosnan’s singing in Mamma Mia! during an appearance on a U.K. chat show.  (Pierce, you may remember, received savage reviews for his rendition of some of ABBA’s beloved songs.)

Read more: Stephen Colbert asked Pierce Brosnan what it’s like to be a “British Icon”...

“He is good. Everybody’s joking about that but he’s a good singer. I just think it’s a matter of you don’t want to see James Bond in a romantic situation like that. He sings well,” Benny diplomatically said.

Pierce and Benny were in London in August recording the soundtrack for the film…which means that Pierce is gonna be singing again.  We’ll get to hear how he sounds when the film opens next July – 10 years after the original.

Here's Brosnan in all his glory in the original movie: