Zuckerberg was in Dublin as part of a policy roadshow, trying to get in front of important future regulation. 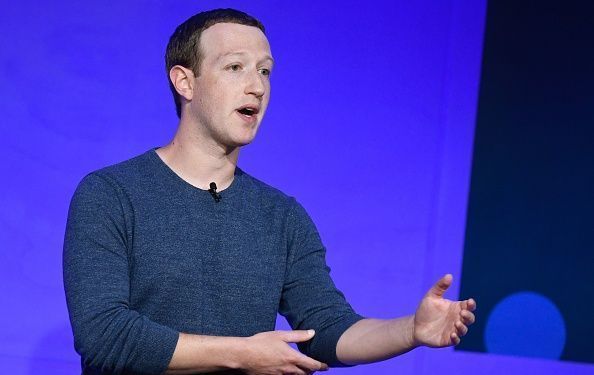 Facebook CEO Mark Zuckerberg speaks during a press conference in Paris on May 23, 2018. BERTRAND GUAY/AFP/Getty Images

Mark Zuckerberg was in Dublin as part of a policy roadshow, trying to get in front of important future Facebook regulation.

Mark Zuckerberg, the founder and CEO of Facebook, spent Tuesday in Dublin for a number of meetings, including one with the Oireachtas Communications Committee (Oireachtas is the Irish parliament) which raised a number of concerns with Zuckerberg about transparency in political advertising and the safety of young people and vulnerable adults.

After the meeting, Zuckerberg posted on his Facebook page, “Ireland is a very important country for Facebook. Our international headquarters is in Dublin, we operate a data center in Clonee, and our Oculus team is doing advanced research in Cork.

“I spent today in Dublin meeting with members of the Irish Parliament. We discussed the work Facebook is doing here and important issues around the future of the internet. I appreciated the thoughtful conversation.” 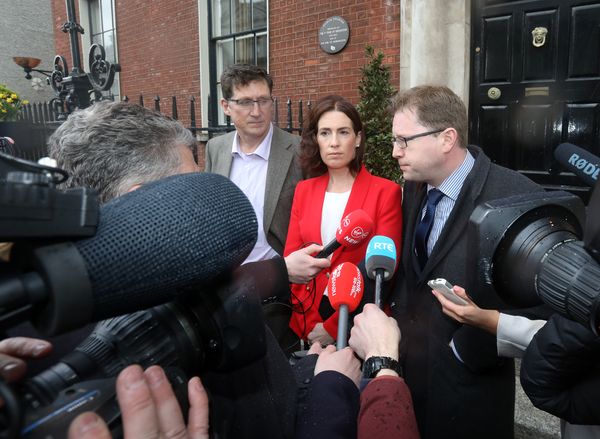 "As the European headquarters for so many international tech companies, Ireland has a special responsibility to get the standards right," Ryan said in a statement.

"It requires thoughtful policymaking, especially given the potential for new artificial intelligence applications and the internet of things to further increase the level of personal surveillance."

He added: "We agree on the need to restrict the monopoly powers of any technology giants and return the ownership and control over personal data back to the people."

Zuckerberg was in Dublin as part of a policy roadshow, trying to get in front of important future regulation.

"Lawmakers often tell me we have too much power over speech and, frankly, I agree," he wrote in the Sunday Independent last week.