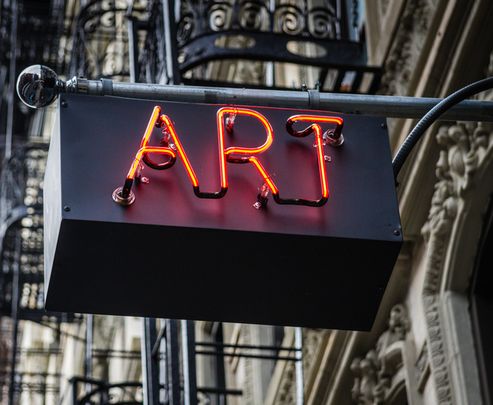 A Chinese vase about as tall as an average laptop screen has fetched €740,000 ($825,000) when its owner would have settled for an €800 ($900) sale. The Qing Period Blue and White Double Gourd ceramic vase with scroll handles sold at an auction in Durrow, Co. Laois, on Saturday, June 17th.

The nine-inch high vase sold by Sheppard’s Irish Auction House had a guide price of between €800 ($900) and €1,200 ($1,338). Philip Sheppard told the Leinster Express after the sale to a buyer in Paris that the Dublin-based seller, who wished to remain anonymous, would get a great surprise. “I’d say he might get a heart attack when I tell him,” he said.

Later he added, “His reaction was silence for a little bit and he said to me that his expectation was to get €800 for it. “It’s an imperial piece – it would have been part of the collection of Emperor Qianlong and his dates range from 1711 to 1799. This would have been a gift from the Emperor to some working person.”

Sheppard said the price is the highest ever paid for an art object at a public auction in Ireland. It breaks the previous record also set by the auction house for what became known as the “Durrow Dragon” which was a matchbox size piece of Chinese jade. It sold in November 2013 for €530,000 ($591,000).

The auctioneers put the astonishing new record price down to a mixture of demand for the specific vase and the health of the Chinese art market. They said it was now the biggest market for art sales in the world. How the Dublin owner gained possession of the vase is a mystery, but items such as the vase made their way into Irish country houses in the 18th and 19th century when the country was ruled by Britain.

Saturday’s auction was very busy with buyers from across the world. Some 40 nationalities were represented with one man travelling from Tokyo to buy. It took seven minutes to sell the Qing, with 11 telephone bidders contesting the sale.

Have you ever hit the jackpot at an auction?