“There is no truth in any suggestion or perception that the government is cutting funding to the Irish abroad.” 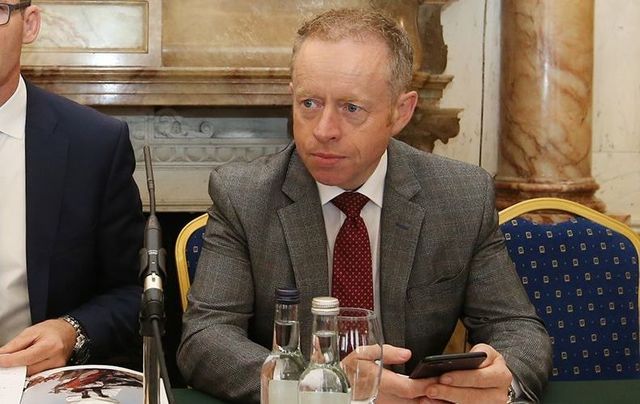 Irish Diaspora Minister Ciaran Cannon denied claims that the Irish government will cut its 2018 budget funding for the diaspora.

“In a press release and in statements to the Seanad there has been an assertion that the 2018 funding for the diaspora has been cut. This is not the case,” Cannon said on Monday.

“It is important that the correct position is highlighted. I am pleased to confirm that the Department’s overall current expenditure… has actually increased by €2.2 million, from €69.6 million in 2017 to €71.8 million in 2018.

“Not only has the government not cut funding for our diaspora this year, but we are finding new ways of funding supports for groups such as returning emigrants. For example, the application process is currently open for a new program called Back for Business, a mentoring program which will assist returning emigrants to set up new businesses.

“There is no truth in any suggestion or perception that the government is cutting funding to the Irish abroad.”