Is Niall Horan's time with One Direction coming to a permanent end?

One and done? One Direction fans brace yourselves. It looks like their hiatus could be permanent. 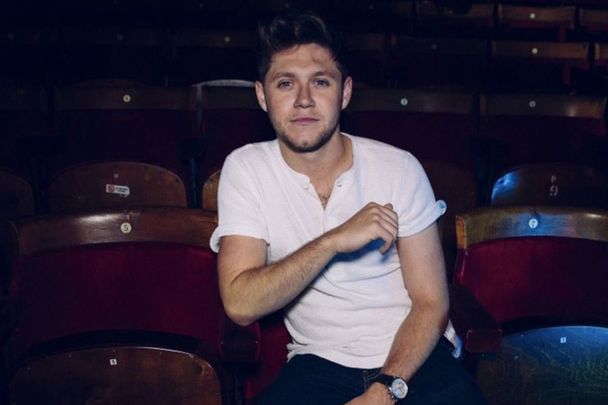 One and done? One Direction fans brace yourselves. It looks like their hiatus could be permanent.

One Direction fans won’t be too thrilled with the latest news update on the boyband – looks like their hiatus, now entering its fourth year, could be permanent because Harry Styles has zero interest in reuniting.

He was always the Top One – though fans of the sole Irish member Niall Horan would argue for their guy – and Styles has really shined as a solo act with a chart-topping album and sold out tour.  He also acquitted himself quite well in the film "Dunkirk" a couple of years ago, and he’s keen to do more acting too.

“Since stepping away from 1D Harry has really enjoyed life outside that pop bubble. Acting is something he really enjoys and he’s been working behind the camera on a number of different projects,” a Styles source told The Sun.

Our #TB1D this week is this lovely snap of the guys having a great time on the Late Late Show! pic.twitter.com/zaaEdkqNwE

“Harry has a base in LA and is ensconced with James Corden and his producer Ben Winston there.  And right now he has absolutely no desire to get 1D back together.”

Don’t cry for Niall. He too has done well for himself since the band went their separate ways.   He seems to be based in LA these days – he was pictured leaving a posh facialist in West Hollywood last week – and is up for an iHeart Radio Award in March for his song “Crying in the Club.”  He also took in the LA Rams vs. Dallas Cowboys NFL playoff game on Saturday with one of his besties, Shawn Mendes.