GAA: Mayo still on the hunt

Mayo fans got the result and the semifinal draw they wanted as James Horan’s team maintained their All-Ireland SFC resurrection act with a 1-14 to 1-10 win at home to Donegal. 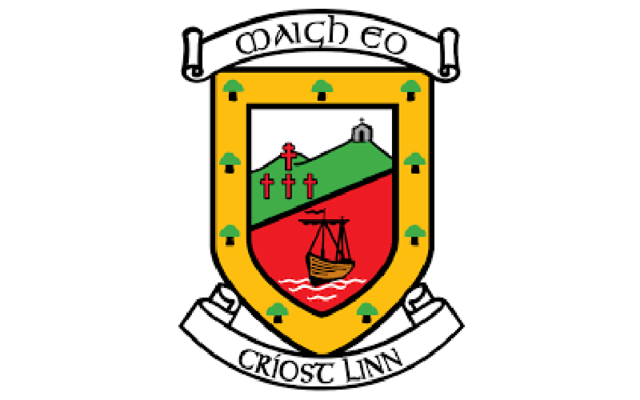 The win, more deserved than the scoreline suggests, means Mayo will once again lock horns with their old rivals Dublin on Saturday when they become the next team to stand between Jim Gavin and a place in the history books.

The four-point win secured an eighth semifinal in nine years for Mayo but for Horan the focus was all on recognizing his players’ efforts against Donegal. The Dubs could wait.

“The effort they put in, the work-rate was superb,” Horan told Sky Sports after the game. “We’ve travelled the country, the highways and byways. We had a chance in a home venue to get to an All-Ireland semifinal.  It’s one, if you scripted it at the beginning of the year, you’d want. We got it. I thought we played superb.”

After losing their opening Super 8s game in Kerry, Mayo had to show real character against Meath and now Donegal with Aidan O’Shea pivotal in their progress to the last four.

“We knew all week that this would probably be the biggest crowd we ever played in front of at McHale Park. There hasn’t been a game like this since the ‘90s,” O’Shea said.

“The atmosphere was unbelievable. It was a joy to play in and just delighted we came out the right side of a result. We snatched at a few chances tonight but we won and now we’re into the semifinals again despite everything that has been said about is this summer.”

Donegal’s Super 8s campaign fell at the ultimate hurdle again, and manager Declan Bonner didn’t mince his words afterward as his side recorded 10 wides over the 70 minutes.