Kerry did what any good Kerry team would have done in Pairc Tailteann on Saturday night – they won a game they had to win to progress to the All-Ireland semifinal, seeing off Meath by 2-18 to 1-13. 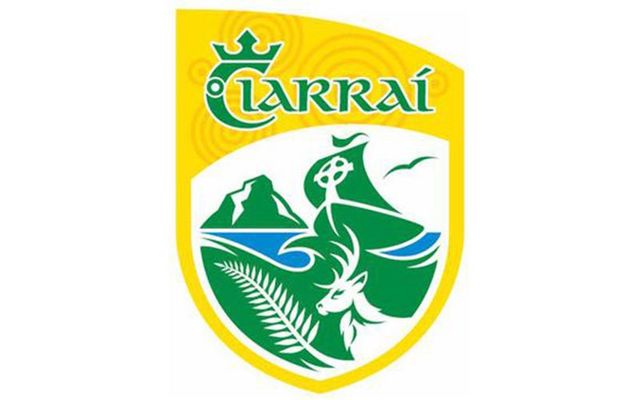 Kerry did what any good Kerry team would have done in Pairc Tailteann on Saturday night – they won a game they had to win to progress to the All-Ireland semifinal, seeing off Meath by 2-18 to 1-13, in Navan

Goals either side of half-time from Paul O Beaglaoich and top scorer Sean O’Shea eased the Kingdom out of their Group One pool as winners and guaranteed a Croke Park showdown with Tyrone on Sunday.

For boss Peter Keane, a semifinal appearance in his first year in charge was enough to be talking about as he prepared to leave Navan late on Saturday.

“We were reasonably happy at halftime because we had played against a strong wind and led by a point,” Keane told RTE Sport.  “We didn’t think that the wind was going to die like it did in the second half, but we were reasonably happy. We always expected a battle, and you’ve just got to survive the battle.

“We’re in an All-Ireland semifinal now, what more do you want?”

Meath’s summer ended with no wins from their Super 8s games, but manager Andy McEntee insisted after the Kerry loss that progress has been made this year as the Royals look forward to Division 1 football in the league next spring.

“It was a good game. I was asked beforehand if we had any trouble getting the lads motivated for a game like that, and I think you got your answer there.  By and large, I think they were pretty decent,” said McEntee.