GAA: Diarmuid Connolly back in action for Dubs 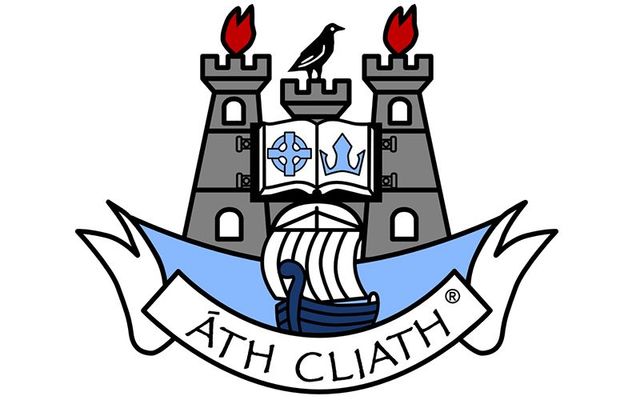 Blues boss Jim Gavin still managed to spread the love as his side moved a step closer to a historic fifth All-Ireland title in a row.

The subject of all Gavin’s love and that of the traveling Dublin fans was the re-appearance of the charismatic Diarmuid Connolly at the heart of their attacking options as the St. Vincent’s man celebrated his return to inter-county fare when he could have been playing for the Donegal club in Boston.

Connolly’s second coming in North America was cut short by an ESTA problem at Dublin Airport a month or so ago, but that all seemed irrelevant as he notched a point and made an impression on Gavin as the Drive for Five gained further momentum.

Talking to RTE Sport after the game, Gavin said, “Diarmuid loves Dublin. Myself and the fellow players love him because he’s so committed to the cause. And like any player, if they’re performing well in training, they get the slots.”

Connolly did earn a late black card for a foul on Ciaran McLaughlin but there were no harsh words from Gavin as he made his way off the field. “I just said well done,” revealed Gavin.

“I thought he did very well for us. He did well for the team and that’s what we expect from our players and he did that to the nth degree. This was a team win and Diarmuid was part of the team.”

Young Dublin attacker Sean Bugler felt the love as well on Sunday as he earned the Man of the Match award on his first start for the Dubs in a game that saw both teams make numerous changes from their regular starting line-ups this summer.

Bugler helped himself to three points and played Eoghan O’Gara in for the late goal that guaranteed a six-point for Gavin’s team and a semifinal date with old foes Mayo this Saturday night.

“It’s a privilege to put on a jersey and represent Dublin,” said Bugler afterward. “It’s an honor to represent them, and I’m delighted to do so, and delighted with my own performance today.”

Tyrone will now meet a fancied Kerry side in Sunday’s semifinal at Croke Park after a lopsided end to the Super 8s in only their second season in operation. Yet, for all the criticism coming the way of the format, Tyrone boss Mickey Harte wouldn’t be rushing to change it.

“I’ve always been a fan of not having the old-style quarterfinals where provincial champions could fall on their sword in one day. I never thought that to be fair,” Harte told the media after Sunday’s game.

One thing that isn’t pleasing Harte right now is the quick turnaround ahead of the Kerry clash this Sunday.

He insisted, “Well it’s the big picture again, we can all fix something in one competition or for one set of teams but to fix it for everything, football, and hurling, I understand all the difficulties in getting it perfectly right.

“But it seems a bit quick of a turnaround from your last qualifier, Super 8, quarterfinal, call it what you will, to have to go out within six or seven days again. It does seem like something better can be done there but I would hope people would be reflecting on that and trying to do something about it.”