It's been two years since Michelle Dockery lost her Irish fiancé John Dineen, to brain cancer at the age of 34, and she’s still struggling with the loss. 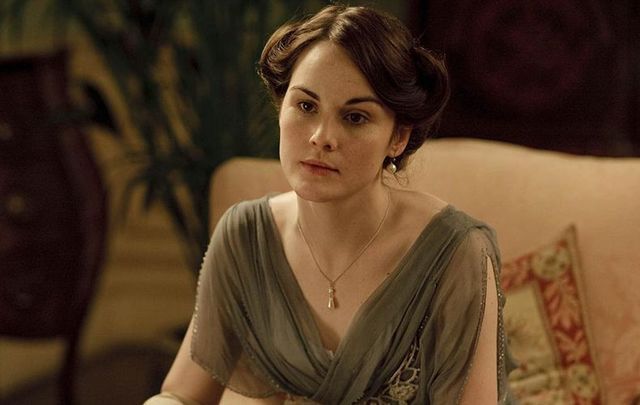 It's been two years since Downton Abbey star Michelle Dockery lost her Irish fiancé John Dineen, who passed away from brain cancer at the age of 34, and she’s still struggling with the loss.

“I’ve never been more committed to anything in my life than to him,” Dockery told The Guardian in the U.K. last weekend.

“I don’t have the vocabulary to describe what it felt like and what it still feels like. I refer to myself as a widow, yes. We were engaged, and married at heart, and so I do consider myself a widow.  That’s the first time I’ve said that, and it’s a bit of a relief to say so.”

Actor Michelle Dockery on the sudden death of her fiancé. 'I consider myself a widow.’ https://t.co/NRJ96blkjm pic.twitter.com/P7F5T5HE4m

Dineen, a native of Co. Cork, worked for the Irish Trade Board in New York for a while and had many friends in the local Irish American community.  He was well liked and respected, so it’s not hard to understand why Dockery is still devastated.

They dated for two years and were engaged not long after he was diagnosed with a brain tumor at the end of 2014.

“I was honored to know John. To love him and be loved by him. He was my friend, my king, my hero, my everything,” Dockery said at his funeral in Cork.