Emigrants need a diaspora representative in the Irish government 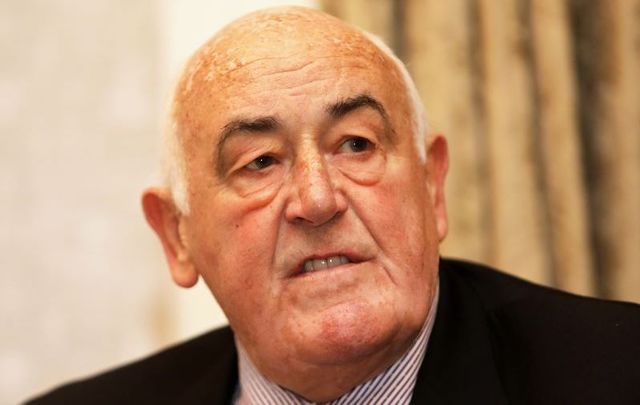 Billy Lawless, pictured here in June 2018, the outgoing Minister for the Diaspora. RollingNews.ie

A representative for the Irish diaspora has been overlooked during the formation of the new Irish government. The role was previously filled by Billy Lawless, a native of Chicago.

It is with a deep sense of disappointment to learn of the lack of an appointment of a diaspora representative in the new Seanad in Oireachtas Éireann. The previous government had the foresight to appoint a representative for the diaspora from North America, a diaspora that has played and will continue to play an enormous role in securing economic, business, and political cooperation in North America and across the world for the betterment of Ireland.

The outgoing diaspora senator, Billy Lawless of Chicago, brought to the Seanad a unique perspective because of his emigrant experience, something that is now lost.

One has to remember that Ireland is still “home” to the vast majority of Irish expats, and they have a vested interest in the success of governance on the island of Ireland. After all, members of their families live there and they themselves visit often.

North America has the largest portion of the global Irish diaspora, and they have a very strong sense of identity with Ireland.

During the St. Patrick's Day marching season in North America, there are valuable political and commercial engagements that have paid dividends for Ireland with U.S. investments, corporate engagement (in Ireland), and tourism. This fact has given Ireland an enormous advantage in the development of political, economic, and social relationships with the U.S. and Canada.

A diaspora member of the Seanad for North America is a necessity and yet it has been overlooked by all political parties. Such a senator would help formulate and guide government policies in working with the undocumented Irish, advocate for comprehensive immigration reform between Ireland, Canada, and the United States, and above all, add a unique voice to the development of the government policies such as Global Ireland – Ireland’s Global Footprint to 2025.