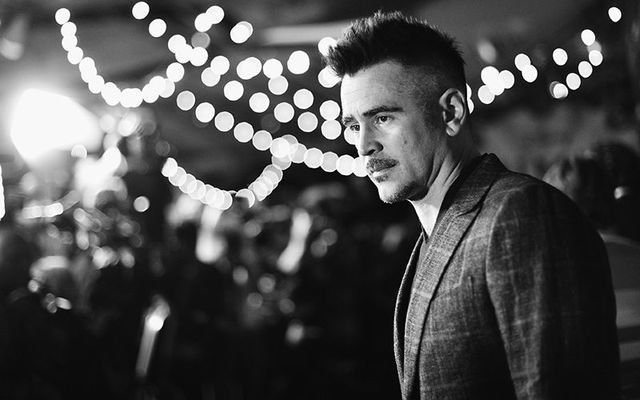 Dublin star, Colin Farrell is part of an ensemble cast that includes a bunch of youngsters: Tye Sheridan, 22; Lily-Rose Depp, 19; and Fionn Whitehead, all of 21.

So it’s probably a safe guess that Colin will take on some sort of senior part in the flick…not that 42 years of age exactly qualifies him for a pension.  Other up and comers being considered for the cast to include Kelvin Harrison, Chante Adams, and Madison Hu, youngsters one and all.

Deadline.com says that the film will be written and directed by Neil Burger of Divergent fame. He also had a winter hit, the Kevin Hart comedy The Upside.

The film is about “30 children who are sent on a multi-generational mission to populate a new planet. After the captain of the mission is killed in mysterious circumstances, the young crew descends into chaos, aligning themselves into tribes as they surrender to their most feral impulses,” so says Deadline.

Shooting begins in Romania in June. Apparently, there’s lots of interest from international markets for distribution.

What's been your favorite Colin Farrell movie? Are you excited to see the Dublin star take on a sci-fi role? Let us know in the comment section below.