Could this be the third movie for Chris O’Dowd and Melissa McCarthy?

Looks like Chris O’Dowd might team for a third time with Melissa McCarthy, his Bridesmaids, and St. Vincent co-star, for another film, this one called The Starling 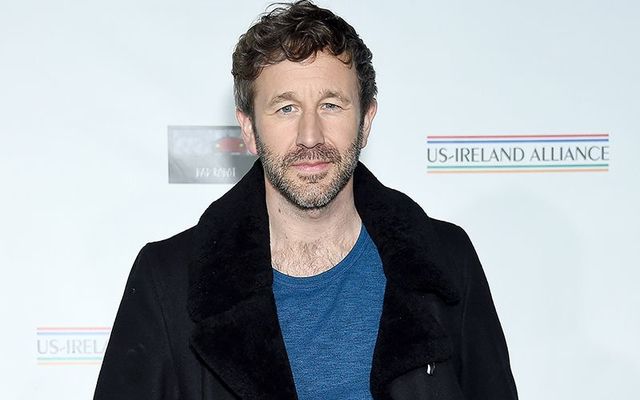 Looks like Chris O’Dowd might team for a third time with Melissa McCarthy, his Bridesmaids, and St. Vincent co-star, for another film, this one called The Starling

Deadline.com had the scoop on Monday that Roscommon-born Chris O’Dowd and megastar McCarthy are negotiating to play the two lead roles, a married couple who are forced to deal with grief. The director who helmed St. Vincent, Ted Melfi, has inked his deal to direct. 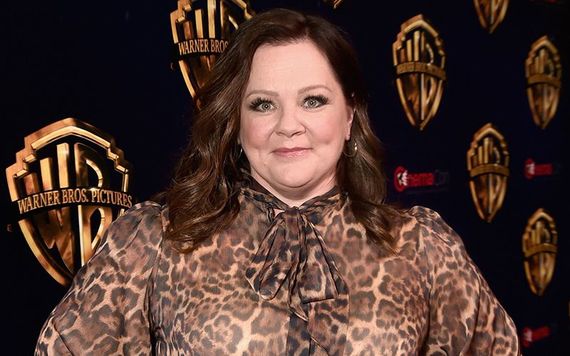 Deadline describes the film like this: “A married couple suffers a tragedy that strains their relationship. While her husband heads off to deal with grief in recovery, Lily Maynard stays home. He has built a beautiful garden for her in the backyard, but she finds herself assailed by a sizable black starling that has built a nearby nest.

"She seeks out a veterinarian to see if there is a humane way to get rid of this bird. That vet, who was a psychiatrist once but shed humans for animals, puts his own imprint on the situation. The film is an allegorical tale of how love can carry one through grief.”

If all goes well, filming will start this summer.

Are you a fan of Chris O'Dowd or Melissa McCarthy? What's a "can't be missed" movie of theirs? Let us know in the comments section below.