Ethical fashion label Edun, founded by Bono and his wife, Ali Hewson, in 2004, is winding down operations. 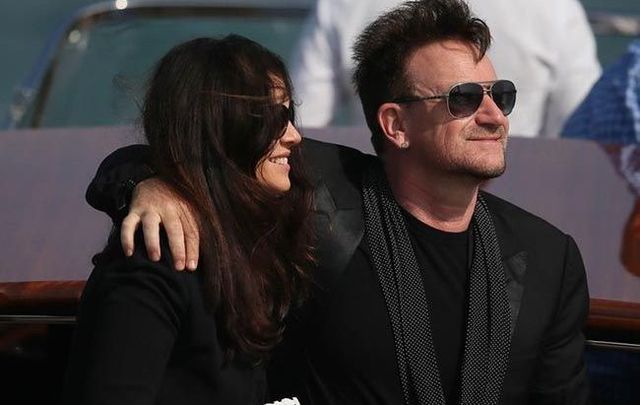 Ethical fashion label Edun, founded by Bono and his wife, Ali Hewson, in 2004, is winding down operations.

Looks like Bono’s foray into the world of high fashion has come to an end.   Edun, the label he co-founded with his wife Ali Hewson in 2004 as a way to showcase African talent and materials – all ethically produced – was cut loose by its parent company LVMH last month and is in the process of winding down its operations.

LVMH – makers of Louis Vuitton, Moet-Hennessey and several other luxury brands – returned its 49 percent stake to Bono and Ali, and Edun issued a statement confirming the change.

“In light of a joint review of the business, Edun is restructuring its operations in preparation for its next chapter and LVMH will transfer its shares back to the founders,” a representative for Edun told website Business of Fashion.

“The founders remain committed to Edun’s mission for sustainable fashion and thank LVMH for its support and dedication during this journey together.”

What's the buzz with Edun? Makes us wonder how the other celebrity brands are doing out there. #sustainablefashion #ecofashion https://t.co/AfcQQqBEUz

Edun’s financial operations are based in Ireland, and its lost money for several years now.  Its only storefront in Manhattan shut in May, and its spring/summer 2018 collection is apparently Edun’s final one, for now anyway.

“Edun received early attention -- and accolades -- for its support of sustainable development in Africa, from agriculture to manufacturing. For instance, it worked for six years with 8,000 farmers in Northwest Uganda on growing cotton,” the website Business of Fashion reported.

“However, Edun failed to establish a coherent visual identity and pricing strategy. And as with many of its mission-driven peers … the challenges of producing consistent product in developing regions created back-end bottlenecks. Today, the industry as a whole is investing more in African manufacturing and production, partially thanks to Edun’s efforts. In many ways, the company suffered from the disadvantages of being a first-mover.”