The only good news is that, on this issue, both liberals and conservatives shoulder plenty of the blame for getting us into this linguistic mess. 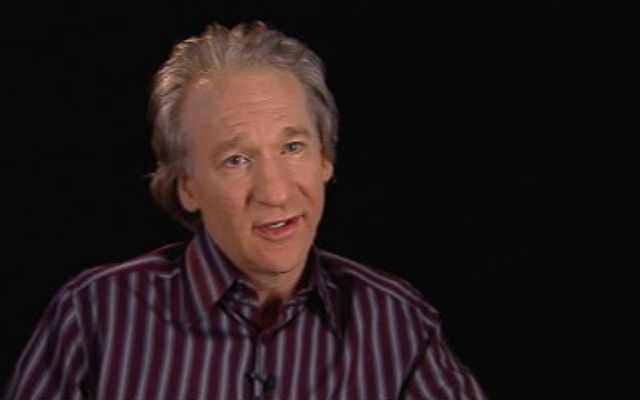 The novel tells the story of the notorious 1920s Irish American gangster Jack “Legs” Diamond. There is an early scene in the book featuring the title character and some pals hanging out in a bar. In walk the notorious Reagan brothers, Billy and Tim. Initially, Jack and his crew have fun with the Reagans, and Jack playfully calls Billy “a drunk donkey Irishman.” Soon, however, things get nasty, and just before fists and guns start flying, Jack howls at Billy, “You dumb f***ing donkey … Shut your stupid mouth.”

The same exact slur can be used playfully in one moment, and start a fight the next. Such are the complexities of language. Toss in a nasty history of racial and ethnic oppression and, well, it’s kind of hard to figure out who can say what. The only good news is that, on this issue, both liberals and conservatives shoulder plenty of the blame for getting us into this linguistic mess.

For example, over the years I have heard a certain variety of Irish American (and other white folks) say things like, “They are the ones who say the N word all the time, but when a white person says it, all hell breaks loose.”

Well, yes. Because, first of all, that rule pretty much applies to all minority groups. There are words that, say, Irish Catholics can use playfully with each other, but which might not be so funny if spoken by an outsider. The same goes for Italian and Jewish Americans. And gays. And women, and so forth.

Consider this example just last week from The Wall Street Journal. In an essay about a new F. Scott Fitzgerald biography, book reviewer David S. Brown wrote that the Great Gatsby author had “a strong case of Irish flu (also known as alcoholism).”

Really? I’m pretty much a linguistic extremist. I’m fine with folks saying anything they want. But that does not change the fact that some things are in poor taste, or plain-old offensive. If I’m chatting with pals on a Sunday morning about the Irish flu keeping me from going to 12 o’clock Mass, fine. Ha ha. In The Wall Street Journal? About a great Irish American writer? Nope. Sorry.

And yet, of course, there was no outrage. Because -- and here’s where liberals screw up -- their outrage tends to be highly selective.

Then there’s Bill Maher. At least he owned up to his mistake swiftly. Because it’s really hard to fathom any scenario in which he, or anyone like him, can drop the N word. You just can’t, because -- and certain conservative types don’t like to hear this -- the history of racial oppression is so severe in this country that if African Americans want to take a racist word and reclaim it, they simply can. And (for once) there’s nothing white folks can do about that.

He added, “That’s our word now. And you can’t have it back.” It’s tempting to read that quote and emphasize the word “our.” But, really, the emphasis should be on the word “now.” Because -- again, like it or not -- language evolves. And the N word is by now so pervasive in certain quarters that it seems inevitable that it will eventually go mainstream. Just not yet.

For now, Ice Cube’s argument is a compelling one. It would be even more compelling if he himself weren’t selectively outraged, and also called out the many folks who use slurs as “weapons” against, say, gays and women. It’s all so confusing. Enough to give you a bad case of Irish flu.