A history of Irish traditional music

Review of A Short History of Irish Traditional Music, by Gearoid O’hAllmhurain. 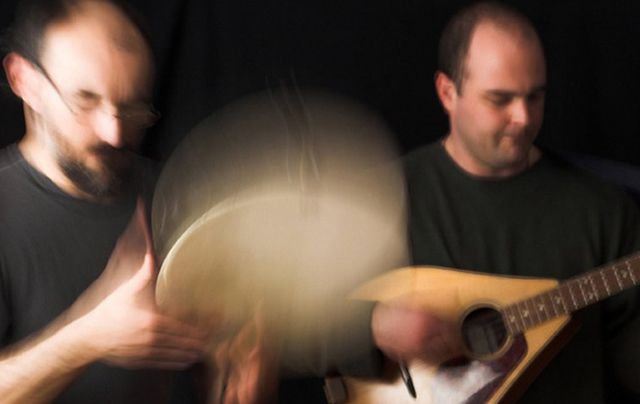 Cover art for the book A Short History of Irish Traditional Music.

No matter where you are on earth, from Venice to Vladivostok, the sound of an Irish jig or hornpipe floating out of a pub or echoing down a back alleyway can instantly transport you back to Ireland fast as the speed of sound.

In fact, the likelihood of hearing Irish music abroad, even as far away as Japan, is only growing. That’s because Irish traditional music is now one of the most popular forms of world music, enthusiastically performed by the Irish and non-Irish alike.

In A Short History of Irish Traditional Music, Irish historian and anthropologist Gearoid O’hAllmhurain, a leading authority on the history of Irish traditional music from the Concordia University in Montreal, traces the origins and history of Irish music, exploring its development from the mythic harp of the Dagda right up to the innovations of Riverdance and beyond.

The first visual representation of dancing in Ireland is found on an engraved plate bearing the arms of the Fitzgeralds of Desmond, dated to the first quarter of the 17th century, and it shows five men in short jackets and brogues doing a group dance.

Dancing was particularly popular among the working classes in rural Ireland.  The English traveler Richard Head, writing in 1670, observed that “their Sunday is the most leisure day they have, in which they use all manner of sport, in every field a fiddle and the lasses footing it till they are all of a foam.”

O’hAllmhurain’s book is accessible to the general reader yet animated at all times by a comprehensive knowledge of his subject. From music in early and medieval Ireland to the response to successive waves of invasion, through the music of pre-Famine Ireland to its development far beyond its original shores, there is no better guide to its beauty, spirit and reach.

Originally published by O'Brien Press in Dublin, distributed in the US by Dufour, $14.