Jimmy O’Neill disappeared in 1947 without a trace. Now his brother thinks he might have headed to America. 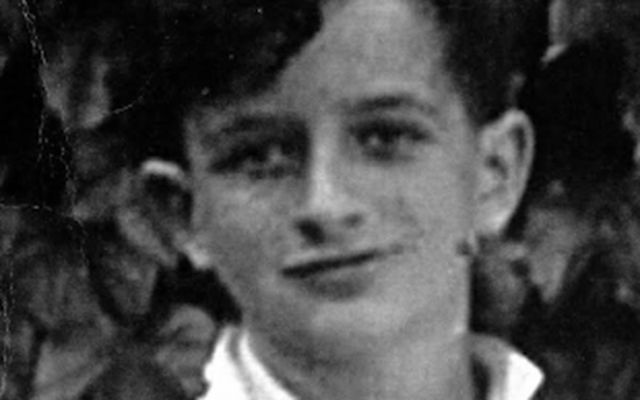 Frank O’Neill has been searching for his brother for seven long decades.

Jimmy was 16 years old at the time and no one has heard from him since. Frank was only five in 1947 but says he has lived with his brother’s disappearance every day of his life since.

“Not knowing is the biggest thing ever,” he told The Irish Post.

“We think he went from the Quay in Waterford City by boat to Fishguard harbour in Wales,” he added.

“Nothing was ever heard of him again. There was a suggestion that he could have gone to New Zealand but he could be anywhere.“I was only five years of age at the time but I would love to make contact with him if he is still alive or with relatives who know about him.”

Frank suspects his brother made his way to England at first then headed to New York, a well-trodden route for the Irish in those days.

He’s found a James O’Neill listed on a ship’s manifest from 1952 that sailed to New York and suspects it might be Jimmy.

Read more: Documentary on Ireland’s youngest missing person to be shown in US

He has since written to local law enforcement in New York and also asked Finders International to help. His sister, Nancy, lived in New York for over three decades has also made inquiries to no avail.

If still alive, Jimmy would be 86 years old and would still have three surviving siblings: Nancy, Jack and Frank. A younger brother, Noel, died six months ago.

His parents Bridget and James passed away in 1966 and 1974 and neither ever knew what happened to their son.

Frankie has never given up the search for his brother.

“I always hope and pray that before I die I will obtain, however small, some information if he is dead or alive,” Frank pleaded.

If you know anything about Jimmy’s whereabouts or disappearance then you can contact Frank via the Facebook page he set up to help find his brother.