Mary Boyle was just six years old when she disappeared in 1977. Her family believes her killer still lives in their Donegal neighborhood. 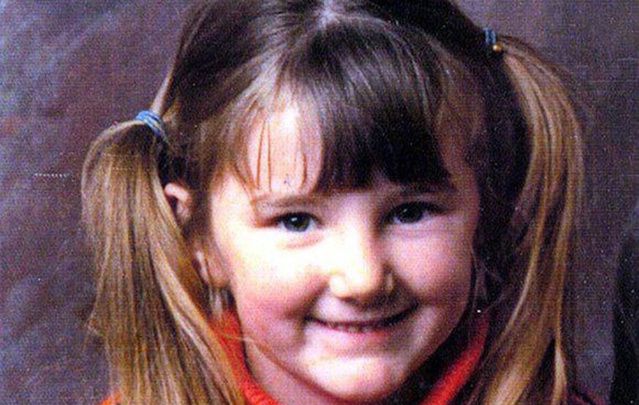 “Mary Boyle: The Untold Story”, a documentary on the controversial case of Ireland’s youngest missing person, is to be shown in New York on February 2. Written and directed by journalist Gemma O’Doherty, the film documents the fight for justice for six-year-old Mary Boyle, whose killer is believed to have received protection through political intervention in her case and avoided conviction for his crime.

Mary Boyle went missing from her grandparents’ home in Co. Donegal on March 18, 1977, and her remains have never been found. Her twin sister Ann Doherty has long contested, however, that the identity of young Mary’s killer is known in the Cashelard area of Donegal where she was taken but that political intervention early in the police investigation attempted to cover the killer’s tracks and left the perpetrator to walk free.

For years the Donegal woman has worked to win justice for her sister, traveling to Westminster, Stormont, Brussels, and the US to raise awareness about the case abroad, in the hope that the Irish authorities will finally act.

Now telling her story publicly, the documentary airs Doherty’s beliefs that Mary was sexually assaulted and murdered by someone she knew and that her body was dumped close to where she went missing.

Despite years of campaigning, however, there has yet to be a proper investigation into her sister’s death. In December 2015, Doherty asked An Garda Siochana for a search of a location in Donegal where she believes Boyle's remains may be. Her request has been ignored.

The documentary also hears from Doherty’s neighbor, the singer Margo O’Donnell; several Gardaí who worked in the area at the time; and human rights lawyer Darragh Mackin, who is working with Doherty to find justice for her sister.

The Gardaí involved in the case, in particular, speak of interviews with a man they knew to be her killer, but that the investigation was halted when a local politician called the Garda station to intervene in his questioning. As such, the man many in the locality believe they know to have committed the crime has never been arrested.

The trailer for the documentary can be viewed below:

“Mary Boyle: The Untold Story” will be screened on Thursday February 2 in the New York Irish Center in Long Island City starting at 7.30 pm. While the screening is free, donations are welcome. More information can be found here. Run time is 73 minutes.