A man in his early 20s was struck by several vehicles as he attempted to cross the road in the early hours of Friday morning. 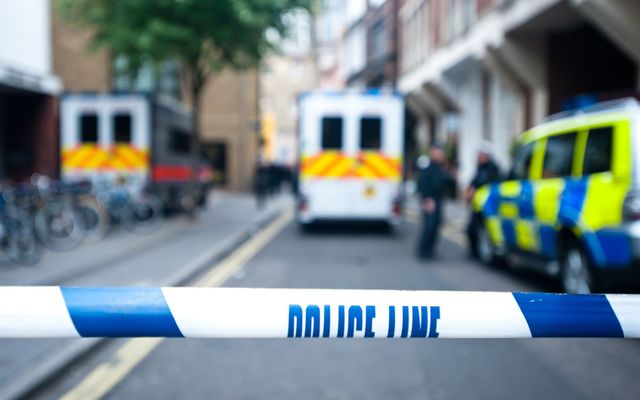 A Dublin man in his early 20s has died while on vacation in Austin, Texas, after being struck by several vehicles as he tried to cross the road.

The Irish Department of Foreign Affairs has confirmed that an Irish man in his early 20s has died in Austin, Texas, after being struck by several vehicles as he tried to cross the road in the early hours of Friday morning.

The victim is believed to be from Dublin and was in Austin on vacation to see family. He was not immediately identified as he was not carrying ID at the time.

Investigators believe the man to have been struck by a truck and one other vehicle at 5.29am local time as he attempted to cross the I-35 freeway near Sixth Street in Austin.

Local police are continuing the investigation and are looking for witnesses to the incident.

"It's still being investigated. What we do know is that two people called in - one being the semi-truck driver and another being the driver of another vehicle - thinking they had also ran over the subject," Senior officer Bino Cadenas told the Irish Independent.

He added that the case is not being treated as a hit and run and that the drivers who called in are not currently facing any charges.

The Irish Department of Foreign Affairs is offering support to the man’s family.