Irishman charged with manslaughter of 39 dead migrants found in truck 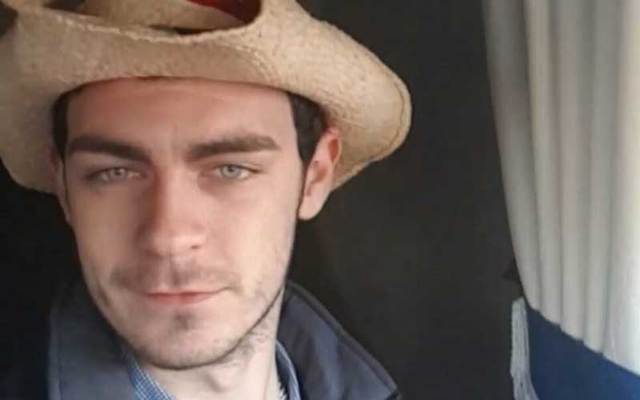 Maurice "Mo" Robinson, 25, has been charged with 39 counts of manslaughter in connection with the 39 migrants found dead in a refrigerated truck on October 23. Facebook/Mo Robinson

Maurice Robinson, 25, from Co Armagh, was charged with 39 counts of manslaughter as well as conspiracy to traffic people, conspiracy to assist unlawful immigration, and money laundering.

Robinson will appear at Chelmsford Magistrates’ Court on Monday, The Irish Times reports.

A 23-year-old truck driver from Northern Ireland, who was arrested Saturday at Dublin Port on unrelated charges, is a person of interest in the investigation. According to police sources, the man’s truck features as part of the investigation.

Three other Irish people arrested in connection with the deaths remain in custody, including a 48-year-old man from Northern Ireland and a married couple, both 38, The Irish Post reports. 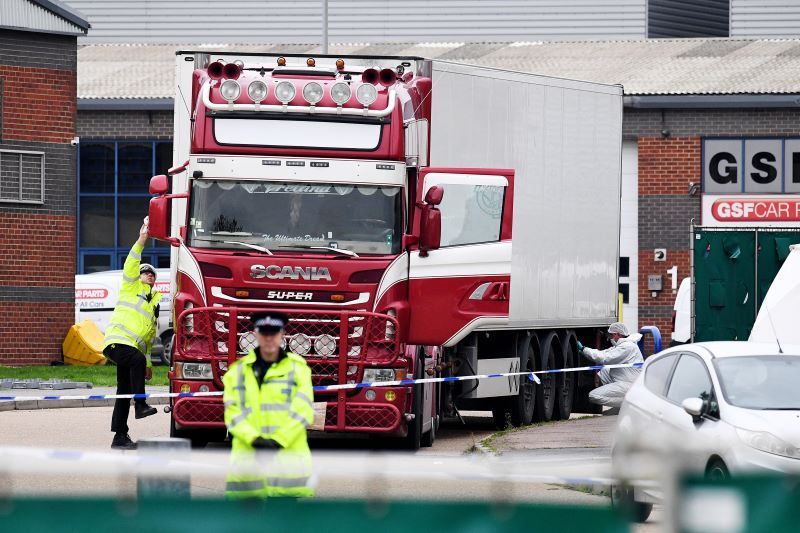 Authorities at the scene in Thurrock, England. Credit: Getty Images

In the early hours of October 23, Essex Police were summoned to the scene at Waterglade Industrial Park, Eastern Avenue, Grays in the UK after the bodies were discovered in the truck.

The trailer in question is owned by Irish company Global Trailer Rentals Ltd (GTR) and was rented on October 15 from the company’s yard in Co Monaghan. There are currently no allegations of any wrongdoing against the company or its owner.

The victims, which included 31 men and eight women, are believed to be Chinese and Vietnamese nationals.

Police in Belgium are now looking for the driver who delivered the truck to Zeebrugge, the port the vehicle left before arriving in the UK.

A spokesman from the Belgian prosecutor’s office said authorities were working to “track the route of the container” and find anyone responsible for “collaborating with the transport.”