Fiona O'Leary alerted police to a scam run by a man who allegedly used a makeshift chemical lab to create a bleaching agent treatment. 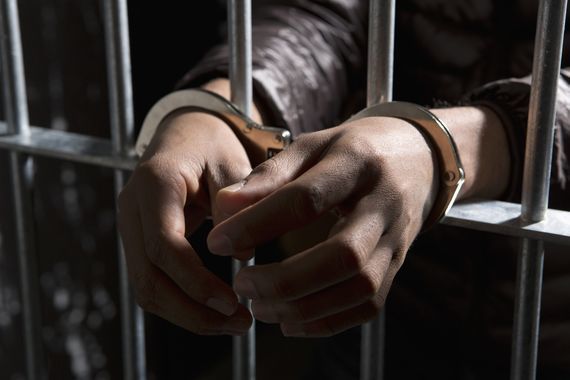 Activist Fiona O'Leary alerted Las Vegas police to a scam run by Elias Daniel Beltran Suarez, who allegedly used a makeshift chemical lab to create a bleaching agent treatment that he claimed could cure cancer, autism, and the coronavirus.

Suarez is now facing charges of acting as a medical practitioner without a license and is being held at the Clark County Detention Center.

O'Leary, who has three boys with autism, told the Irish Mirror that she was happy that the police took action against Suarez and also said that she was angry that Suarez was attempting to deceive innocent victims.

"This is quite a big story for me because normally the police are really not that active and they have got to go through a process," she told the Irish Mirror.

"But he’s in custody and he’s facing charges of practicing medicine without a license which has never happened before."

She revealed that she "nearly fell over" when the Las Vegas Police Department rang her to follow up on her complaint.

O'Leary told the Las Vegas Review-Journal that she learned several years ago that fake doctors and pseudo-scientists peddled chlorine dioxide to unsuspecting and desperate parents of autistic children.

Las Vegas police said that they observed "five-gallon buckets filled with an unknown liquid" when they raided Suarez's apartment in addition to "another bucket that had tubes coming out of it".

They also discovered a respirator, several glass jars, and plexiglass devices, police said in a statement.

"(His) lack of oversight is unlawful and creates a dangerous situation for the community, the patients, and public at large," Las Vegas police said in a report.

Suarez said that he has made $200 from chlorine dioxide sales this year and told police that he posts videos online demonstrating how to make the bogus treatment.