Rachel Conway, 28, from Rusheen Ard in County Sligo, was arrested on Tuesday while drinking in public with a group of adults. 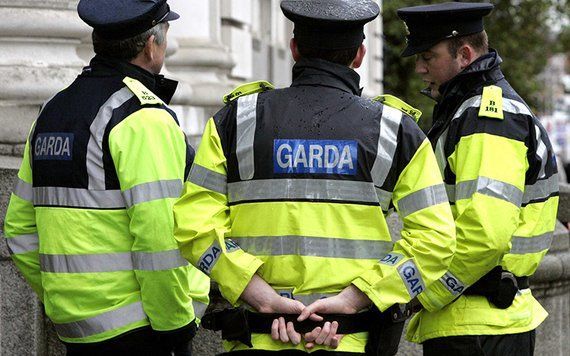 An Irish woman has been sentenced to four weeks in prison for coughing in the face of a Garda and implying she had the Coronavirus.

Rachel Conway, 28, from Rusheen Ard in County Sligo, was arrested on Tuesday while drinking in public with a group of adults.

Community Garda Martha Carter responded to the incident and found three women and one man drinking on a footbridge in Rusheen Ard. The Garda said that Conway was "disruptive from the start."

Carter asked the group for names and addresses but Conway refused to comply. The court heard that Conway coughed in Carter's face when she asked the group to leave the area.

The Garda said that she intended to arrest Conway for the offense, which prompted Conway to cough in her face once again, this time placing a hand on Carter's shoulder.

Conway was later arrested and taken to Ballymote Garda Station where she eventually gave her name and address. She also apologized to Garda Carter.

Conway, a mother of three, appeared in court on Wednesday. Laura Spellman, her defense attorney, said that her client had a "significant amount of alcohol on board" during the incident and that she wholeheartedly apologized for her behavior.

“There is absolutely no excuse I can put forward for her behavior. She accepts 100 percent that her behavior was absolutely horrendous. She’s extremely embarrassed,” Spellman told the court.

Read more: "Give it a lash" - Pres. of Ireland offers encouraging words during pandemic

Conway apologized to Carter again during the trial, saying, "I'm very sorry for what happened, I didn't mean it."

Judge Kevin Kilraine said that he wanted to send out a message that this type of behavior was unacceptable.

He said that coughing in the face of a Garda was "nasty" in normal circumstances but "in the present context," he would "deal with it severely."

Conway is the first woman to be jailed for coughing in the face of a Garda during the COVID-19 crisis.

There were numerous reports of people coughing on innocent bystanders in March as part of a social media challenge. Minister for Health Simon Harris said that a man and a woman approached him and coughed in his face before running away.

However, no one had been jailed prior to Conway.