Irish woman Laura Kenna has been found guilty of attacking a civil servant in Dublin in 2017. 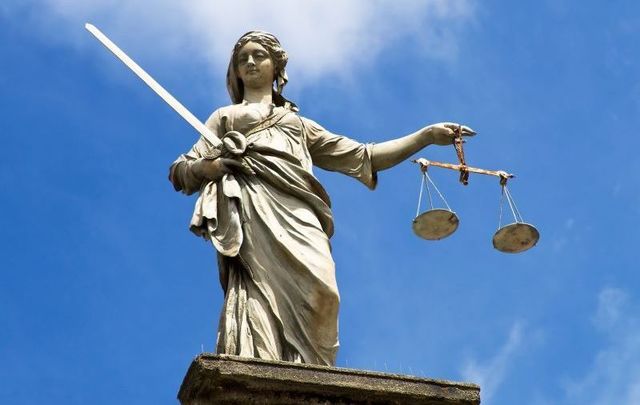 Irish woman Laura Kenna has been found guilty of attempted murder after slitting a civil servant’s neck in Dublin in 2017.

Read More: Irishman brutally murdered in Singapore found with bizarre note next to his body

The Independent reports that Kenna, 37, was charged with attempted murder and assault causing serious harm following her attack on Fionnuala Burke on Lower Drumcondra Road in January 2017.

The court heard that as Burke was walking home from her job at the Department of Social Protection on January 3, 2017, Kenna jumped and pushed Burke into a grassy area and proceeded to stab her.

Burke recounted feeling short stab wounds as well as slashes to her face before feeling a dramatic cut to her neck. Kenna only spoke when she demanded Burke give up her handbag.

In court, Kenna argued that she was legally insane and that she was “delusional” with thoughts about death, vampires, and cannibalism at the time.

Kenna reportedly told gardai (Irish police): “I sliced her like you would a goat,” and when asked if she felt any remorse, she said “No, f*ck her, f*ck her. I should have sold the carcass and made money.”

The jury viewed pictures of the severe injuries Burke sustained, including the large, deep cut across her neck which had cut through muscle and the thyroid gland. Burke, who had other injuries to her face and body, required surgery and was in intensive care following the brutal attack.

The presenting experts had conflicting opinions about Kenna’s mental state at the time.

Dr. Stephen Monks of the Central Mental Hospital (CMH) told the jury that Kenna was suffering from schizoaffective disorder, a chronic mental illness related to schizophrenia. He testified that she did not know the nature and quality of her actions and couldn't stop what she was doing.

However, Professor Harry Kennedy, also of the CMH, testified that Kenna was not delusional at the time and that she carried out the attack out of a ‘sense of entitlement’; she told gardai she’d needed money.

After deliberating for just over two hours, the jury decided that Kenna was guilty on both counts. Sentencing will commence on Monday, March 25.