Brian Patrick O'Reilly was found murdered in his Singapore condo with a bizarre note beside his body. 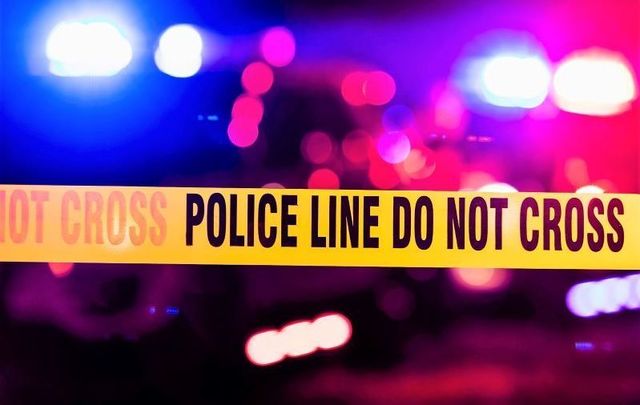 Brian Patrick O’Reilly was found in his Penang condo

Irish national Brian Patrick O’Reilly was found dead in his condo in Penang, Singapore on March 4 with a bizarre handwritten note beside his body.

New Straits Times reports that O’Reilly, 50, had been in Singapore working as an IT manager at the Singapore-based First Lookout Marketing for about a month.

O’Reilly’s body was found on Monday, March 4 after a property agent who had been trying to contact the Irishman finally got into his apartment.

Northeast district police chief Assistant Commissioner Che Zaimani Che Awang said: "The property agent had contacted the deceased on Saturday (March 2) to get the keys from him but to no avail.”

"When he failed to reach the deceased, the property agent, along with a representative from the condominium management, had gone to his unit."

"As soon as they knocked on the door, a fair-skinned man walked out, informing them the deceased was unwell and all appointments had to be canceled."

After unsuccessfully attempting to contact O’Reilly again on Monday, the property agent said O’Reilly’s employers advised him to get help from a locksmith to enter the condo.

“As soon as he walked into the unit, he found the deceased's body sprawled in the master bedroom, soaked in blood.”

O’Reilly was found with both his hands and feet tied, his neck slashed, and stab wounds to his stomach.

Beside his body was a note scrawled on a page torn from ‘The Subtle Art of Not Giving a F***,’ a popular self-help book.

The note read: "I respected the Police & Still Do But Justice Sometimes has to be Gained. I Hate you Mafia Kiling Scamers, I Love My Girl.”

Police have since revealed that security footage of the building’s lobby showed four men, including O’Reilly, entering an elevator to O’Reilly’s apartment on Friday evening. Several minutes later, all four left the building.

“Early on Saturday, a man had registered himself to go up to the deceased’s unit,” police said.

“And around noon the same day, a man, carrying a suitcase and believed to be the suspect, left the building in an Audi.”

“The deceased is believed to have been dead for less than 24 hours before he was found.”

A post-mortem will be conducted on Tuesday.