An Irish woman has died after falling during a hike in a steep area of the Serra de Tramuntana mountain range on the Spanish island of Mallorca. 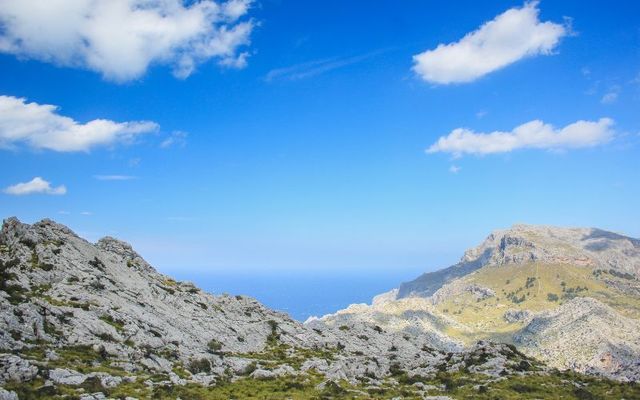 The woman died while walking in the Serra de Tramuntana mountain range in Mallorca. Getty

A 75-year-old Irish woman has died following a tragic hiking accident on Sunday, October 23 while on the Spanish island of Mallorca.

“A 75-year-old Irish woman died yesterday after suffering an accident while she was doing a hike in the area," a spokesperson for the Guardia Civil, one of Spain's national law enforcement agencies, said afterward.

“The victim fell from a height of around 20 metres after losing her balance, suffering serious head injuries which caused her death in the place where she had her accident.”

A postmortem is due to take place while a routine investigation has been launched by a local court.

The Irish woman was reportedly with a group of 12 hikers on Sunday afternoon when she lost her balance and slipped to her death while walking in the Serra de Tramuntana mountain range which stretches along the length of the island.

The group of hikers called for emergency assistance immediately after the woman suffered the fall.

Members of the Mallorca Fire Brigade and the Guardia Civil mountain rescue rushed to the scene and tried to come to the woman's aid, but she was later pronounced dead at the scene.

Her body was removed to Mallorca's Inca Hospital on board a Guardia Civil helicopter.

The hiking group is believed to have been walking the five-hour Puig Roig circuit at the base of the Puig Roig mountain in the municipality of Escorca in northwest Mallorca at the time of the accident.

The route is popular with Sunday walkers and offers spectacular views of the island's north coast.

The Daily Mail reports that all 12 people in the hiking group are Irish, while some of the group are believed to have witnessed the tragedy.