Deirdre Morley is due to stand trial next week for the murder of her three children Conor, 9, Darragh, 7, and Carla, 3, in her family home in Newcastle, County Dublin, on January 24, 2020. 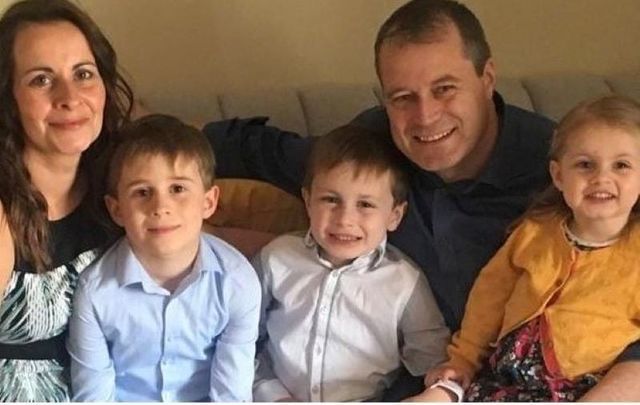 The Irish woman accused of murdering her three children in January 2020 can be publically named once again following the lifting of a court order that prevented child murder victims from being named in public.

Deirdre Morley is due to stand trial next week for the murder of her three children Conor, 9, Darragh, 7, and Carla, 3, in her family home in Newcastle, County Dublin, on January 24, 2020.

In November last year, Mr. Justice Michael White told the Central Criminal Court that Morley could no longer be named publically because doing so would have identified her children.

A controversial Court of Appeal order last October meant that child murder victims could not be named publically, while it was also an offense to publish anything that could identify a child victim. For example, it was an offense to publish the name of a family member who was a suspect in the murder of a child because it would identify the victim.

Defense counsel Michael Bowman SC, who represents Morley, applied for his client's identity to be withheld in light of the Court of Appeal ruling and barrister for the Director of Public Prosecutions Anne-Marie Lawlor SC had no objections.

However, the Children (Amendment) Act 2021 was signed into law by President of Ireland Michael D. Higgins last month and came into force last week, allowing child murder victims to be publically identified.

It means that Morley can once again be named in public just one week before her trial begins.

Bernard Condon SC, who was standing in for Anne-Marie Lawlor, told Mr. Justice Paul Coffey at the Central Criminal Court on Thursday that he believed reporting restrictions could be lifted in relation to the case against Morley.

Mr. Justice Coffey said that he would grant the order for the restrictions to be lifted after the defense consented to the application.

Morley has been treated at the Central Mental Hospital in Dundrum since the deaths of her children in January 2020 and is expected to plead not guilty by reason of insanity when the case goes to trial next week.