A woman has been arrested on suspicion of murder in relation to the deaths of the three McGinley siblings in Newcastle, Dublin last week. 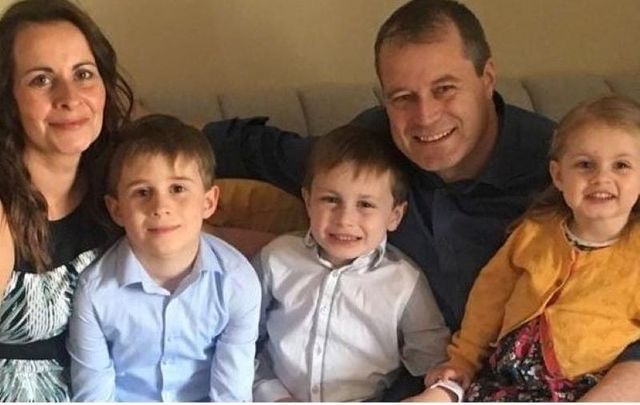 A woman in her 40s has been arrested in connection to the tragic death of the three young McGinley siblings just hours after their father Andrew McGinley issued a public statement.

A woman has reportedly been arrested on suspicion of murder in relation to the deaths of siblings Conor, Darragh, and Carla McGinley in Newcastle, Dublin last week.

The Irish Times, who says the suspect is the children's mother, reports that gardai said in a statement on January 28: “A woman in her 40s has been arrested on suspicion of murder, in relation to the discovery of the bodies of three children at a property in Parson’s Court, Newcastle, Co Dublin on 24/1/2020.

“The woman arrested was found at the scene and has been receiving medical attention at Tallaght University Hospital following the incident. She is currently detained at Clondalkin Garda Station under Section 4 of the Criminal Justice Act, 1984.”

Conor (9), Darragh (7), and Carla McGinley (3) were discovered dead in their Newcastle, Dublin family home during the evening hours of January 24. It is understood that their father Andrew McGinley was not home at the time of the incident, and that their mother, named as Deirdre Morley, was discovered nearby to the home in a "disoriented" state before being transported to Tallaght Hospital.

The arrest comes just hours after Andrew McGinley, the father of the three young children, issued a public statement, also on January 28.

In a brief statement released through An Garda Síochána, Ireland’s police service, McGinley said: "There are no words. There is only devastation, grief and anguish. Every breath is a struggle.

“The future has now become our enemy but we will battle it every day to keep the memory of Conor, Darragh, and Carla alive. 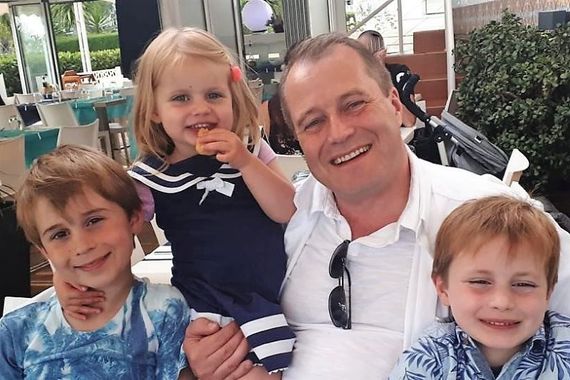 Community members in Newcastle, where the McGinley family was living, launched a GoFundMe to support the family.

The page, launched by Shelley Kavanagh, reads: “While SODEXO, the company for which Andrew McGinley works, is kindly covering funeral costs, we are a small tightknit community and would like to show our support for the McGinley Family at this tragic time.

In less than a day, the crowdfunding page surpassed its initial goal of €5,000 having collected more than €8,200 by Tuesday afternoon, a figure that appears to be steadily growing.

A candlelight vigil is also set to take place on Tuesday evening in Newcastle.