The research found that specific nutrients, including vitamin E, omega-3 fatty acids, and carotenoids, are depleted in Alzheimer's patients but can be improved with nutritional supplementation, which can subsequently improve a patients' quality of life. 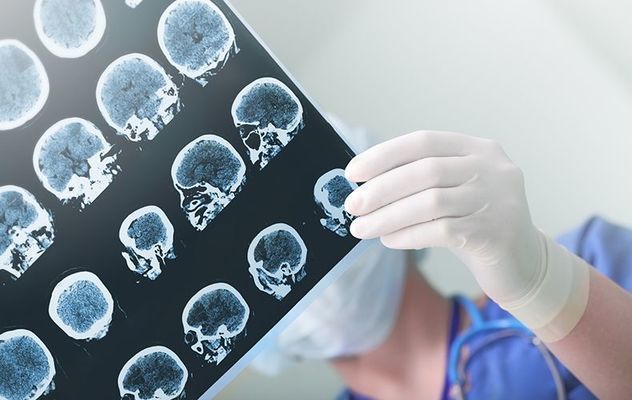 The trial found that nutritional supplements can lead to functional improvements in patients' daily lives. iStock

A trial at an Irish university has found that nutritional supplements may play a key role in improving Alzheimer's patients' mood, memory, and ability to function.

Professor John Nolan of the Nutritional Research Centre Ireland (NRCI) at Waterford Institute of Technology described the findings of the two-year study as "significant" and said that it can help improve existing ineffective treatments.

The research found that specific nutrients, including vitamin E, omega-3 fatty acids, and carotenoids, are depleted in Alzheimer's patients but can be improved with nutritional supplementation, which can subsequently improve a patients' quality of life.

However, Nolan told the Irish Times that the discovery is "not a silver bullet", although it is very important.

"We are spending billions of euro on medicines that don’t work in Alzheimer’s disease. We have to use this information now. It is not going to fix this disease but can it help with the symptoms of the disease," Nolan told the Irish Times.

Nolan and Dr. Rebecca Power of the NRCI, along with Professor Ríona Mulcahy of University Hospital Waterford, recruited 80 Alzheimer's patients over the age of 65 with mild or moderate symptoms for a placebo-controlled study.

Of the 80 patients, 27 were given a placebo, while 53 were given daily supplements of nutrients such as vitamin E and omega-3, resulting in "functional improvements" in the patients' quality of life.

"Basically their mood, their ability to function, their memory – these were the types of improvements we were able to pick up – were significantly better in the active group, compared to the placebo. It was a really good outcome for the experiment," Nolan told the Irish Times.

Nolan presented the findings at the 2021 International Brain and Ocular Nutrition Conference and is yet to publish them in a peer-reviewed journal.

He said that the findings were "absolutely significant" and said that they should be "taken very seriously" because Alzheimer's has no successful treatments.

"These are safe nutrients which have been tested. They are available in plants typically, so they are nature’s way of providing protection throughout our life, but what happens is when we get older we don’t have enough. These are exceptionally important findings."

Nolan told the Irish Examiner that the trial clearly demonstrated that stable and effective doses of natural nutrients can clearly help improve a patients' quality of life.

He said that the study is the first placebo-controlled nutritional intervention trial to demonstrate significant improvements in nutrients for the active intervention group compared to the placebo.

Previous research had indicated that carotenoids were found in the part of the brain associated with memory and Mulcahy said that the study observed lower levels of carotenoids in people suffering from Alzheimer's.

She said that the results of the study warrant large-scale, multi-center trials in order to continue the research and called on the Irish Government to provide financial assistance.