Michael Cawley resigned after traveling to Italy with his family. 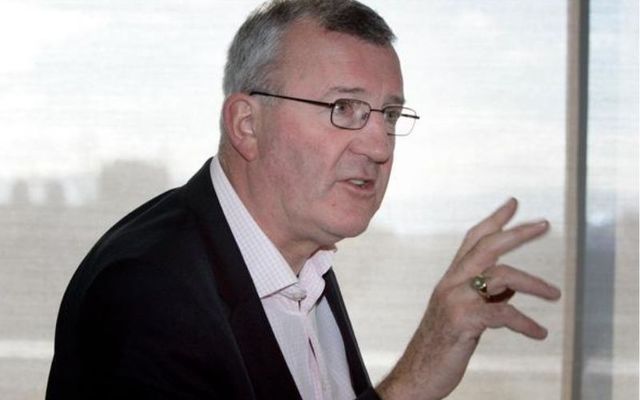 The chairman of Fáilte Ireland, Ireland's tourism board, has resigned after it emerged that ignored Government guidelines and traveled to Italy for non-essential reasons.

Michael Cawley handed in his resignation to Catherine Martin, the Minister for Media, Tourism, Arts, Culture, Sport and the Gaeltacht, on Saturday afternoon after the Irish Independent reported that he traveled to Italy, which is on the Irish Government's green list, for a vacation with his family.

Cawley faced criticism for traveling abroad at a time when the Irish Government and Fáilte Ireland are promoting staycations in order to boost the Irish tourism sector and minimize the risk of bringing imported cases of COVID-19 into the country.

Cawley issued a statement on Saturday afternoon confirming that he had tendered his resignation to Catherine Martin.

"As has been reported in the media this morning I am on a pre-arranged family holiday in Italy, which is on the Government green list," Cawley said in the statement.

"As I have no wish to allow this issue to become a distraction from the important work of Fáilte Ireland in rebuilding the Irish tourism industry, I have decided after six years in the position to step down.

"I fully support the Government’s policy on Tourism and I will continue to help the industry emerge from its current difficulties.

Catherine Martin, meanwhile, said that it was disappointing that Cawley had decided to travel to Italy during the COVID-19 pandemic.

"While Italy is on the green list, meaning that people who return from there do not have to restrict their movements, the Government has called on people to avoid all non-essential travel," Martin said.