Two teenaged Irish tourists were arrested in Spain, after attempting to pay for drinks at a bar with Monopoly-style money. 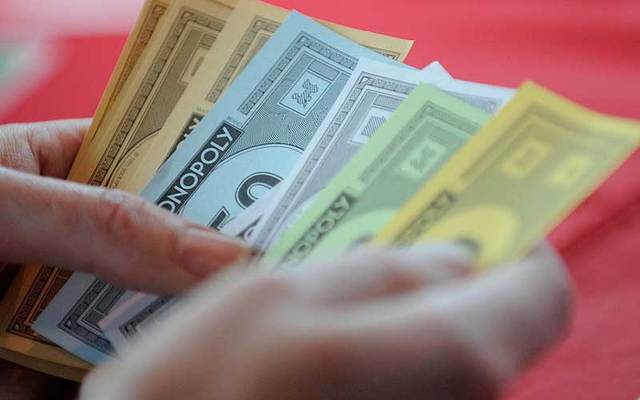 Two Irish tourists were arrested in Spain after trying to pay for their bar tab with Monopoly-like money. Robert Cianflone/Getty Images

Two teenaged Irish tourists were arrested in Spain, after attempting to pay for drinks at a bar with Monopoly-like money.

According to the Spanish newspaper Ultima Hora, the alleged incident took place in a pub on the Punta Ballena strip in Magaluf, on Majorca. The two 18-year-old tourists found the fake banknotes, which were apparently part of some sort of promotion, on the floor of the bar and tried to pay for their drinks with the notes they found.

The Monopoly-style bank notes were reportedly fake photocopies with an English inscription and obviously not legal currency, reports LadBible. 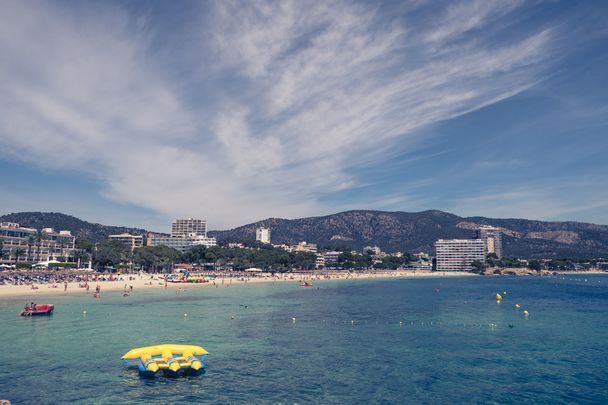 The pub’s manager called local police after a waitress noticed the notes were not legal tender. The police reportedly discovered a large amount of the fake banknotes on the teens and arrested them. They were charged with a non-serious crime of fraud and released on bail.