Irish restaurant owner Brendan Ring received a generous tip as he prepared to close down temporarily due to the COVID-19 pandemic. 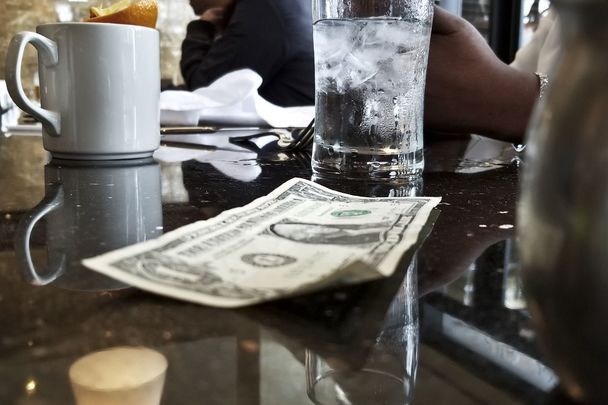 Nighttown, Irish owned restaurant in Ohio: The generous customer left a tip of $3k on a $7 bill. NeedPix / Public Domain

An Irish restauranteur in Cleveland received a $3,000 tip from a generous customer the day before he temporarily shut his restaurant down due to the COVID-19 outbreak in Ohio.

Brendan Ring was having lunch at his popular Cleveland restaurant Nighttown on Sunday, Nov. 22, when a semi-regular customer approached him and left a $3,000 tip, despite spending just $7 on a pint of Stella Artois.

Ring, who voluntarily shut down his restaurant until January due to a spike of COVID-19 infections in Ohio, initially thought that the customer had made a mistake and chased after him.

He told CNN that the man told him that he hadn't made a mistake and to share the tip among his staff.

"He said, 'No, that’s what I intended. Share it with the staff, good luck to you guys, Merry Christmas and we’ll see you when you come back,'" Ring told CNN.

The generous tip was shared among the four servers working on Sunday, meaning that each server took home $750. 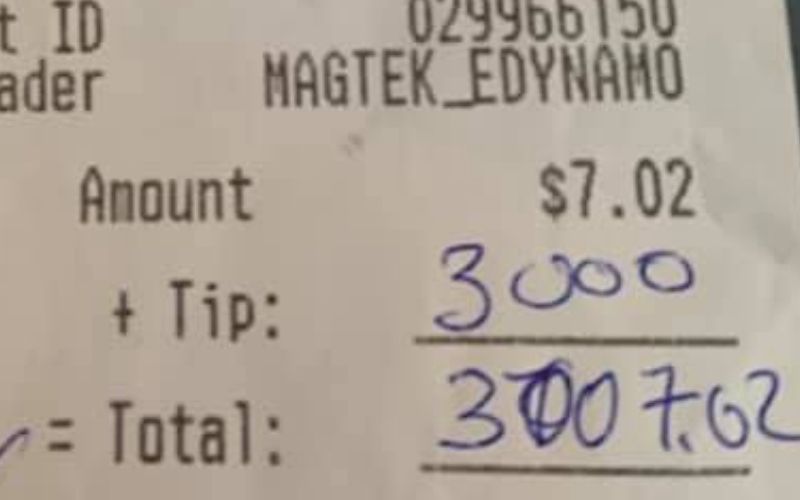 The generous customer left the huge tip on a $7 bill.

One of the waitresses actually thought that Ring was joking when he told her about the tip because he frequently plays jokes on his staff, he said.

"She said 'Yeah right, you did that'… the next server I showed it to, she started crying, she knew it was legit," he said.

Ring, who is originally from Cahersiveen in County Kerry, said on Facebook that the gesture was "unbelievable".

"Unbelievable but symbolic of the kind of quality folks we have known at Nighttown all these years," Ring wrote on Facebook.

Ring said in the post that the man wanted to remain anonymous and that his staff were "humbly grateful" for the selfless act of kindness.

So just before we closed today at Nighttown a customer walked in and ordered a beer and asked for the check and handed...

Ring told CNN that the customer's generosity had an "uplifting" effect on people given that it happened during the COVID-19 pandemic.

"We're all so desperate for uplifting news, if this was a normal year, yeah, this would be a good story, but it's a great story because of the year we're in. The outpouring of love for this story has been universal."