Researchers at Queen’s University, Belfast, and St Vincent’s Hospital Dublin have identified a combination of three drugs to treat the underlying cause of cystic fibrosis, an incurable disease. 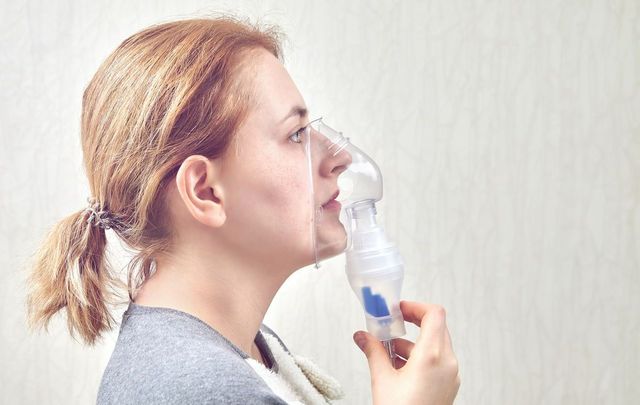 Irish researchers have discovered a drug combo to tackle the underlying symptoms of cystic fibrosis. Getty

Researchers at Queen’s University, Belfast, and St Vincent’s Hospital Dublin have identified a combination of three drugs to treat the underlying cause of cystic fibrosis, an incurable disease.

Irish research carried out in Queens University Belfast and the Cystic Fibrosis Unit at St. Vincent's Hospital Dublin has discovered that the majority of people with cystic fibrosis (CF) can be treated successfully with a combination of three drugs.

Researchers identified how a combination of three drugs, “triple therapy,” can successfully treat the majority of people with CF by tackling the underlying cause of the disease.

The drug targets the root cause of cystic fibrosis, a genetic condition that clogs up the lungs and digestive system, making breathing difficult resulting in an early death for those affected. 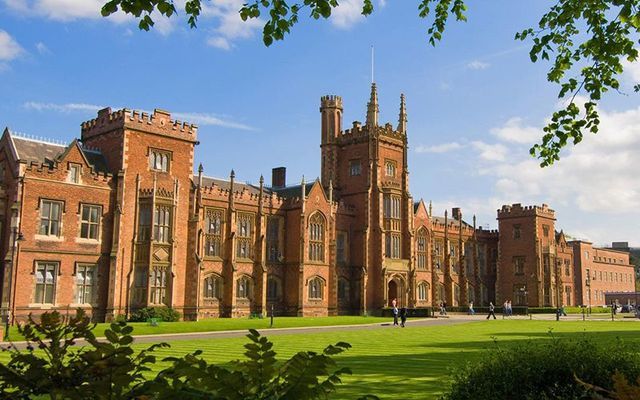 Cystic fibrosis (CF) is a genetic condition affecting more than 10,400 people in the UK.  It is a progressive and life-threatening disease that results in the formation of thick mucus that builds up in the lungs and other parts of the body. It leads to severe respiratory infections that damage the lungs and cause them to fail.

CF is caused by a defective protein that results from mutations in the CFTR gene. The most common mutation is the F508del mutation. Although there is currently no cure for CF, it is possible to help control the symptoms and delay complications to make the condition easier to live with.

Dr. Damian Downey, a Clinical Senior Lecturer at the Wellcome-Wolfson Institute for Experimental Medicine, Queen’s University Belfast, is a co-author on the worldwide trial to assess the safety and efficacy of a new triple-drug combination (TRIKAFTATM) in patients with CF aged twelve years and older. The study involved a four-week, randomized, double-blind, active-controlled trial in 107 patients who had two copies of the F508del mutation.

Downey explained, “The trial was a success in demonstrating that this drug combination can potentially treat up to 90% of people with CF by addressing the underlying cause of their disease. This new 'triple therapy' has the potential to transform the lives of people with CF. It results in a significant improvement in lung function and quality of life and also reduces the frequency of chest infections. This treatment will likely alter the future of CF care.”

Do you know someone who'll be affected by this story? Let them know and share the good news.