Ireland's acting Chief Medical Officer said on Thursday that Ireland's pubs will remain closed for at least another two weeks. 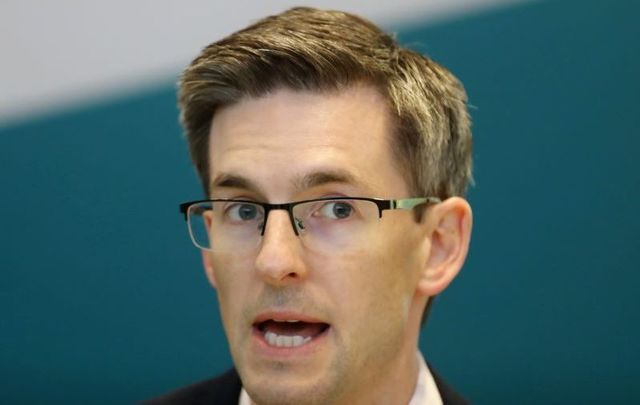 Irish pubs that don't serve food are to remain closed for at least two more weeks in a move that has been described as a "death knell" for small pubs.

Ireland's Acting Chief Medical Officer Dr. Ronan Glynn confirmed Thursday that pubs would remain closed in order to properly measure the impact of schools reopening across the country, meaning that Irish pubs have endured the longest lockdown in the European Union.

"Given the current epidemiological situation" NPHET does not feel we are in a position to reopen pubs at this point, Acting Chief Medical Officer Dr @ronan_glynn says | https://t.co/Gekk9gtIB2 pic.twitter.com/AdN7sjbZoe

During the press briefing on August 27, Dr. Glynn said: "NPHET did discuss that situation [the reopening of pubs] today, but given the current epidemiological situation, and given the measures that are in place, last week nationally, we felt that we weren't in the position to reopen pubs at this point, but we will keep it under review."

Dr. Glynn said that "right now is not the moment" to reopen pubs and said that it would send the "wrong message" to millions of Irish people trying to keep COVID-19 under control.

The Vintners Federation of Ireland (VFI), meanwhile, said that the decision to keep pubs closed would be fatal for a number of small establishments throughout the country.

VFI Communications Manager Brian Foley told the Irish Examiner that there is too much uncertainty in the industry across Ireland.

Foley said: "This is the death knell for pubs. If landlords had a definite date to reopen by, it might not be so bad in most cases.

“But it is the continued uncertainty that is causing the most harm. And right now, there is not much faith in the industry the current situation will change.”

Drinks Industry Group of Ireland (DIGI) reports that 13 other European countries reopened their pubs in May, while a further ten nations reopened in June. Pubs in the United Kingdom reopened on July 4, while two countries never closed their pubs at all.

"Irish pubs have endured the longest lockdown in the EU, losing half a year of business," says DIGI.

Around 60 percent of Irish pubs have remained closed since mid-March, while the remaining 40 percent opened on June 29 thanks to their ability to serve "substantial" €9 meals.

Furthermore, Irish pubs that serve food and have reopened since June 29 can count themselves lucky, according to a conversation between Dr. Ronan Glynn and the Irish Government's COVID-19 Committee.

The Acting Chief Medical Officer said that NPHET advised that restaurants "in the traditional sense of the word" should reopen on June 29.

Glynn additionally said that the issue of reopening pubs was under constant review and that NPHET recognized the impact that closing pubs has on small businesses.