Property auctioned off by the Criminal Assets Bureau (CAB) in 2020 included high-end goods alongside cannabis and bitcoin accounts. 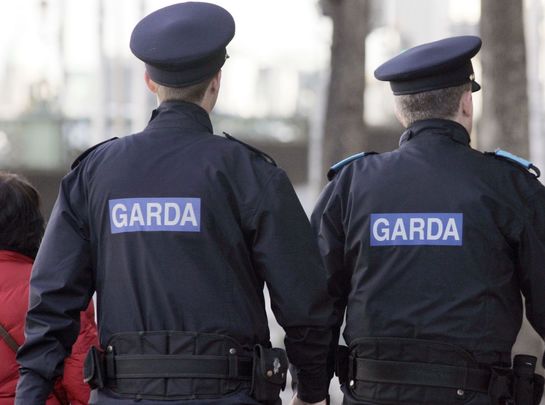 A small aircraft owned by a drug dealer with a link to the Kinahan crime cartel was among items seized and later auctioned by the Criminal Assets Bureau (CAB) set up by the state after the 1996 murder of journalist Veronica Guerin.

The plane, a Calidus Gyroplane, a two-seater helicopter-like aircraft, was seized from cannabis grower and former beekeeper Clifton Collins when several of his properties were raided by gardai.

Even more astonishingly, CAB also seized 12 online Bitcoin accounts containing €53.6 million. But officers were unable to unlock the accounts as the online wallet codes were written by Collins on bits of paper hidden in a fishing rod.

The fishing rod disappeared during a break-in at a property rented by 50-year-old Collins in Galway. CAB is in possession of the wallets but unable to gain access without the codes. Collins was sentenced to five years in 2017 for growing cannabis plants worth €406,000.

Details of his secret property were detailed on Monday when CAB released its annual report of property, proceeds of crime, auctioned last year.

CAB was established after Veronica Guerin’s murder to seize suspected crime property in a campaign by the state to hit suspected criminals where it hurt most – in the proceeds of crime.

The property auctioned off last year included high-end goods such as Rolex watches and designer handbags, seen by criminals as a convenient and less obvious way of storing wealth.

According to CAB’s annual report, lots included a boat engine, designer clothing, designer footwear, and a number of high-end vehicles.

CAB turned over €4.2 million to the Exchequer last year in funds found to be either the proceeds of crime or as a result of Revenue or social welfare fraud.

The report says another €5.5 million was returned to the government of Nigeria after it was seized by the bureau. The money was looted from the country by its former dictator General Sani Abacha, who placed it in HSBC Life Europe in Ireland for the benefit of his oldest son.

Minister for Justice Heather Humphreys said CAB “continues to play a crucial role in deterring illegal activity by freezing and confiscating assets identified as deriving from the proceeds of crime.”

She added, “The bureau is an example of international best practice in law enforcement, and over the last 25 years has demonstrated how we, as a country, can lead the way in tackling serious crime.”