Irish Americans can now apply for their Irish passport online

Irish citizens living in the US, Australia, Canada, and New Zealand are now, for the first time, able to apply for their first Irish passport online. 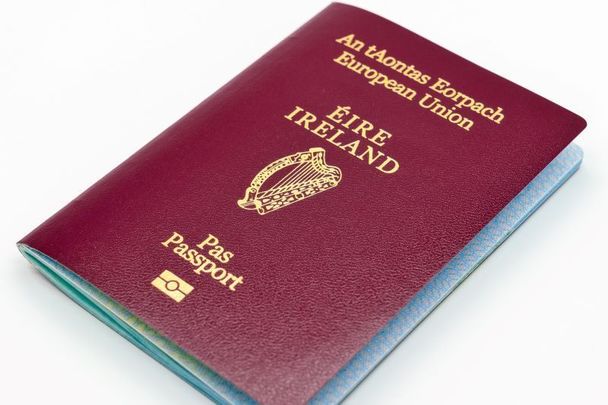 Irish citizens in Australia, Canada, New Zealand, and the US can now apply for their first Irish passport using Passport Online. Getty Images

From today, June 7, on, Irish Americans can apply for their Irish passport online instead of going through Irish consulates, the Irish government has announced.

Minister Coveney said: "I am delighted to announce that Irish citizens in Australia, Canada, New Zealand, and the US can apply for their first Irish passport using our Passport Online service."

Coveney said: "The online service is extremely easy to use. It has won awards for its user-friendly process, including a NALA award for the use of plain English.

"Passport Online is for everyone from newborn babies to one hundred-year-olds. I appreciate that some applicants may not be familiar with using a computer. In such cases, a friend or relative with basic computer skills can help them to apply – the process only takes 10 minutes to complete.

"The processing of a simple adult renewal Passport Online application is up to four times as fast as a paper application. Simple adult renewals continue to have a ten-day turnaround time. In addition, the cost of renewing a passport online is cheaper than alternative methods.

Minister Coveney added: "This timely expansion of Passport Online is part of the ongoing passport reform process. This programme is delivering major upgrades to passport service technology platforms and business processes as well as making significant customer service improvements to the Passport Service.

"A strong take-up of Passport Online will greatly improve the capacity of the Passport Service to manage application volumes. Efficiencies in the online system mean that staff resources can be redeployed towards the processing of more complex applications, protecting the integrity of the Irish passport and enhancing the customer service we offer to citizens."

Further information on Irish citizenship can be found here.