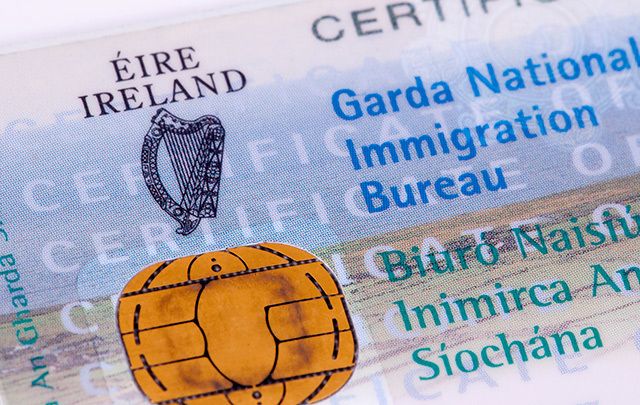 The Irish Department of Foreign Affairs revealed last year that they had experienced a large spike in applications for an Irish passport from the UK following the Brexit referendum in June with as many as 16 million British citizens eligible to apply, over three times the population of Ireland.

“Early indicators in 2017 are showing that increased demand for passports is likely to be sustained, certainly in the immediate future. I am carefully monitoring passport services,” said Irish Minister for Foreign Affairs of the new hires.

“It is vital that applicants check the validity of their passports before booking travel, apply in good time, ensure forms are correctly completed and consult the different turnaround times for different categories of passport.”

Last year was a record year for the passport office who in November announced they had already set a new record for the year, issuing over 700,000 passports for the first time. This had jumped from 669, 806 passports issued in 2015, a surge the department believe to be linked to the Brexit result.

In the wake of the Brexit referendum result in June, a massive number of British people, especially those living in Northern Ireland, began to apply for an Irish passport fearing that easy travel between the EU would not be a possibility on a British passport in the future. For much 2016, applications were double the numbers for the same period in 2015, with several locations in Northern Ireland even running out of application forms in the few days immediately after the voting results were announced.

While there were signs of an increase in applications for Irish passports from Britain in the first half of 2016 - almost a 20 percent increases compared to the same period in 2015 - this jumped to a 72.58 percent increase in July following the Brexit vote and continued to increase to 119.12 percent in September.

Irish Taoiseach (Prime Minister) Enda Kenny has previously said he believes the surge will continue as long as there is uncertainty about the UK’s future relationship with the EU and how this will affect the free movement of British people throughout the remaining countries in the Union.

Don't book travel without checking your passport first! https://t.co/TSgBBK1Uvl Thanks to @IrishTimes for this timely reminder