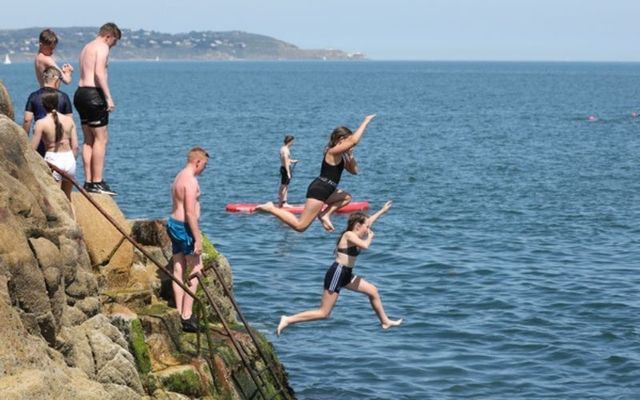 The party argues that Ireland lags behind the rest of Europe in terms of paid public holidays and said that Irish workers work two extra weeks each year than the European average.

People Before Profit spokesperson on employment rights Paul Murphy said that the Irish Government should pass the bill without opposition.

"We think it's absolutely necessary to recognize the work of frontline workers though Covid and in general, Irish workers work on average more than two extra weeks a year than the EU average," Murphy told the Irish Examiner.

Murphy said that Irish workers have been working almost 40 additional hours per month since the outbreak of the coronavirus pandemic and said that working from home has increased stress levels and workloads.

"Since the beginning of the pandemic workers in Ireland have been working the equivalent of 38 extra hours per month, according to a LinkedIn survey, and have experienced increased stress levels working from home.

"It is only right and fair that workers in this country who work extremely hard are rewarded with extra public holidays."

People Before Profit leader Richard Boyd Barrett said that there should be at least one bank holiday per month, which is the norm in Europe.

He said that people need to "work to live, not live to work".

The Irish Government has previously raised the idea of an extra bank holiday day, but none has yet been announced.