John Dolan is a proud Irish farmer whose hen Little Chip delivered an amazing 20 chicks in her first ever clutch this week. 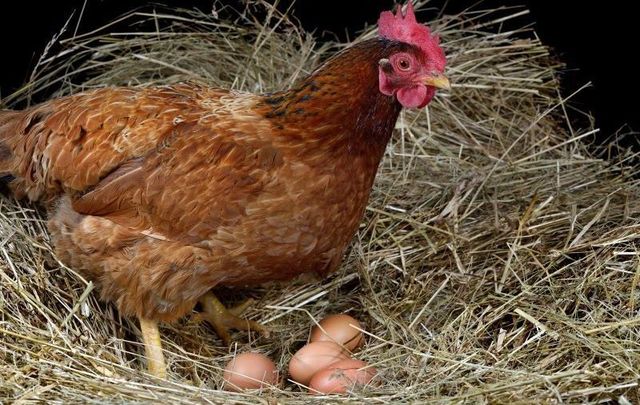 Little Chip is taking after her record-breaking mother Marmalade

Dolan, who runs a farm local to Banagher in Co Offaly, was the proud owner of Marmalade, a hen who famously delivered five ‘clutches’ of chicks annually but passed away in February at only 4 years old.

Marmalade’s largest ever clutch delivered 16 chicks - an average clutch is about 10-12 chicks. The Red Mottled Leg-Horn hen ended up delivering an astounding 181 live chicks in her short lifetime.

The hen was so beloved that she was even named the Grand Marshal of the Banagher St. Patrick’s Day parade in 2018. Proud owner John Dolan shared a video of Marmalade enjoying the celebrations:

This month, Marmalade’s daughter Little Chip smashed her mother’s record when she laid 26 eggs. Of them, 21 hatched and an amazing 20 survived.

You can listen to John Dolan discussing the large clutch and Marmalade’s legacy on Irish radio station Midlands 103.

Dolan said Little Chip “could hatch five times or four times just like her mother did" and believes Little Chip's success must be in the genes.

Check out the precious pack of chicks here, courtesy of RTÉ News:

A Little Chip off the old block

 You may remember the story of Marmalade the record-breaking chicken - well now her daughter has some impressive numbers of her own, with a remarkable 20 chicks. | Read more: https://bit.ly/2E7cvEX